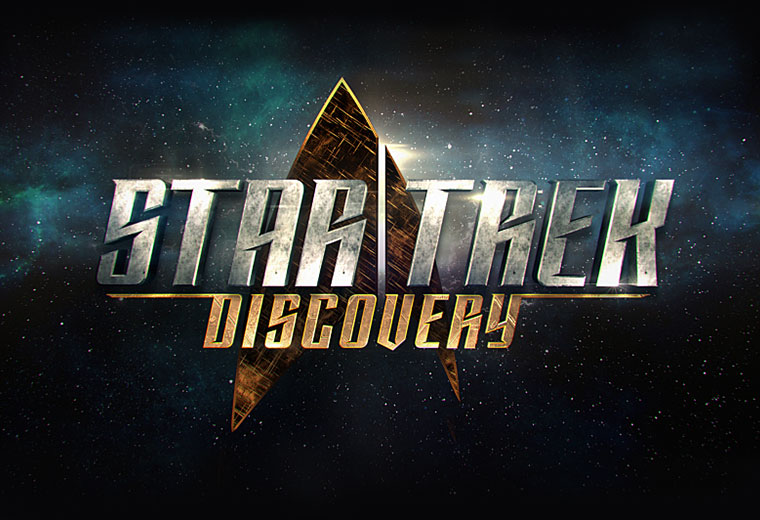 Following last week’s announcement of Doug Jones, Anthony Rapp and Michelle Yeoh officially being cast in Star Trek: Discovery, it now appears that set construction for the new series will be completed next month and shooting will begin sometime in January.

As we’ve previously reported, the CBS All Access series will film at Toronto’s Pinewood Studios and is scheduled to begin airing next spring.

Alex Kurtzman, Bryan Fuller and Rod Roddenberry will act as executive producers, with Nicholas Meyer (director of The Wrath of Khan and The Undiscovered Country and co-writer of The Voyage Home) and Kirsten Beyer serving as a writers and consulting producers. Gretchen Berg and Aaron Harberts have stepped into the role of show runners, which Fuller vacated in October. Akiva Goldsman will serve in a “top creative role” on the series.