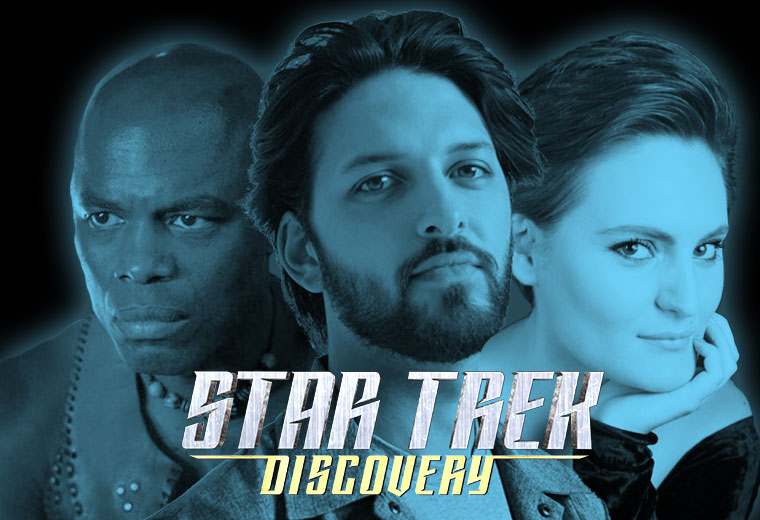 According to StarTrek.com, Obi will play T’Kuvma, a Klingon leader who seeks to unite the Klingons. He has previously appeared in State of Play, Doctor Who, Snow White and the Huntsman.

Latif will play Kol, a Klingon commanding officer and protégé of T’Kuvma. He has previously appeared in Mission Impossible 5, Black Mirror, The Second Best Exotic Marigold Hotel and Penny Dreadful.

Chieffo has been cast as L’Rell, the battle deck commander of the Klingon ship. Her credits include Natural Disasters, Girls!, Girls!, Girls! and Miss Dial.