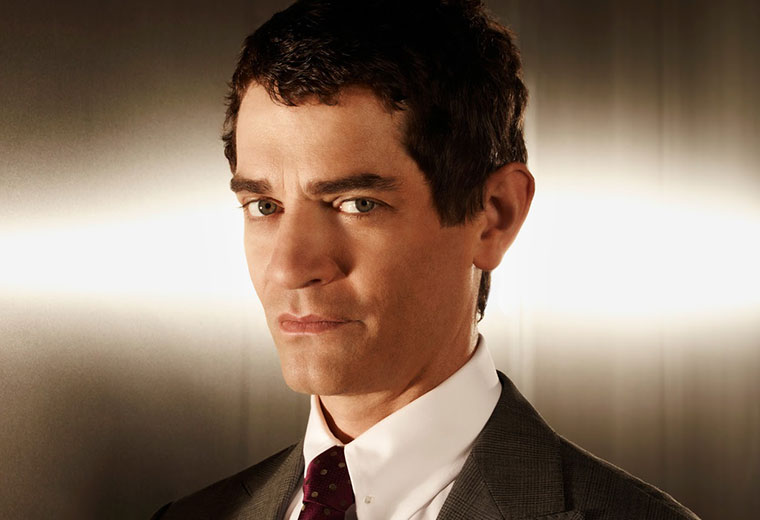 British actor, James Frain, will play Spock’s father, Sarek, on Star Trek: Discovery, when it launches later this year. The casting news was announced on Wednesday by CBS Television Studios.

The Sarek character was previously played by Mark Lenard on Star Trek: The Original Series and Star Trek: The Next Generation and by Ben Cross in the 2009 Star Trek film.

Star Trek: Discovery is set to begin filming next week in Toronto.