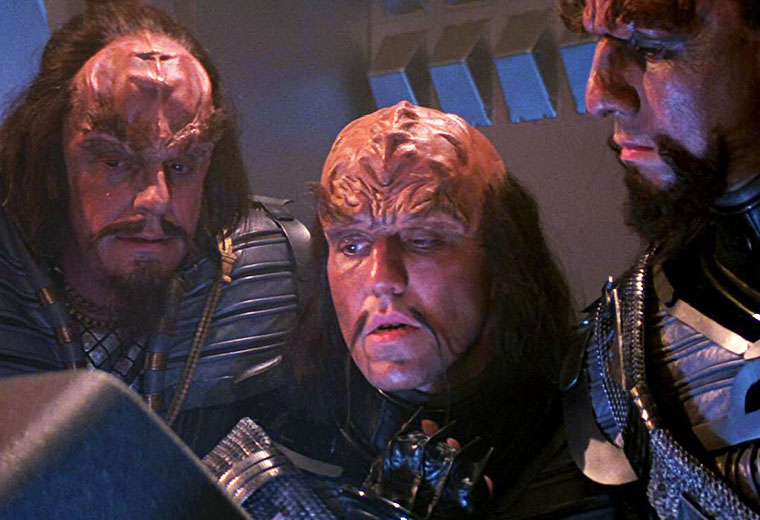 A leaked photo surfaced on Saturday, which is said to have been taken by someone currently working on the set of Star Trek: Discovery and may be our first look at the show’s Klingons in full makeup and wardrobe.

According to the source of the photo, a friend is “currently working on the set for Star Trek: Discovery,”. The photo’s caption leads us to believe that the person who shot it is working on the show as a Klingon himself. 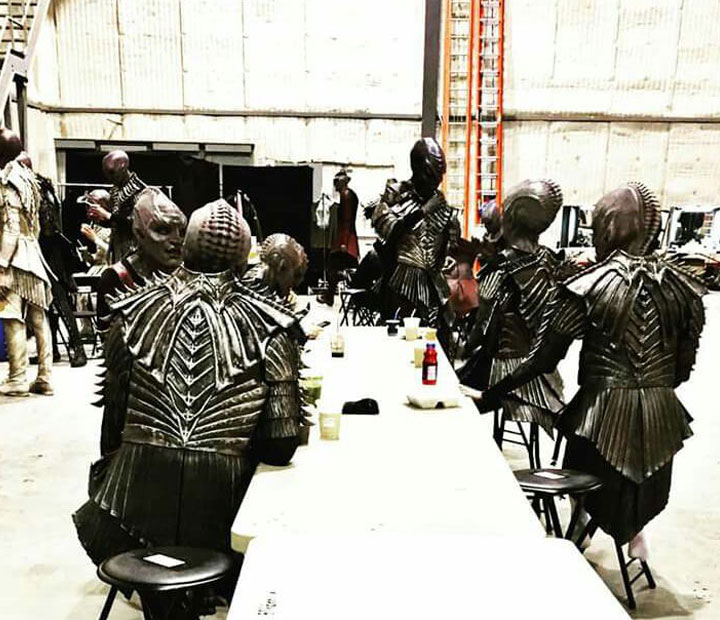 The costumes definitely appear to be very similar to those shown in the production video that was released last week.

We know the warrior race will be a big part of Star Trek: Discovery, as Chris Obi, Shazad Latif and Mary Chieffo have been announced as playing the primary Klingons in the show.