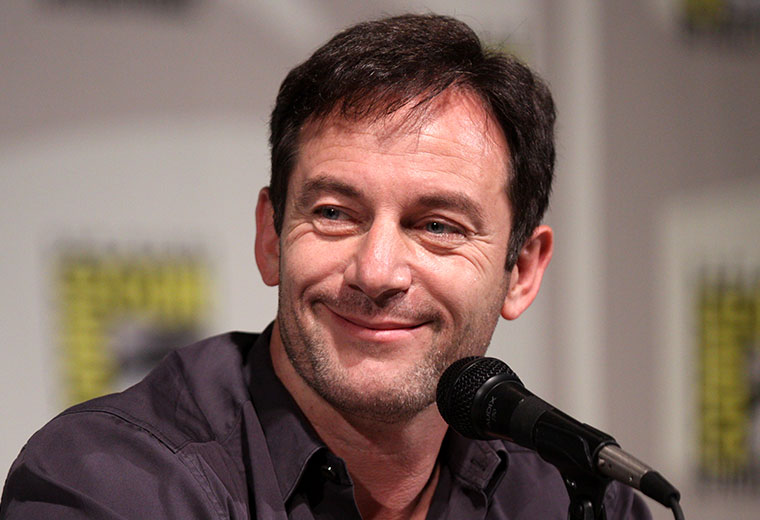 According to Deadline, Isaacs’ role will be a “major” one, opposite Martin-Green’s Lt. Cmdr. Rainsford. As this is the first Star Trek series to not center around the captain, it will be interesting to see how that dynamic develops between the two over the course of the series.

Isaacs has played military officers in the past, including supporting roles in Black Hawk Down and Fury. He is also no stranger to streaming television, having recently starred in the Netflix original The OA.

Additionally, Mary Wiseman has joined the cast as Tilly, a Starfleet Academy cadet. Wiseman has previously appeared on Difficult People and Longmire.

Isaacs posted a tweet with a picture of what is now his captain’s chair on Tuesday.

The show is currently in production in Toronto and will hopefully premier this fall.