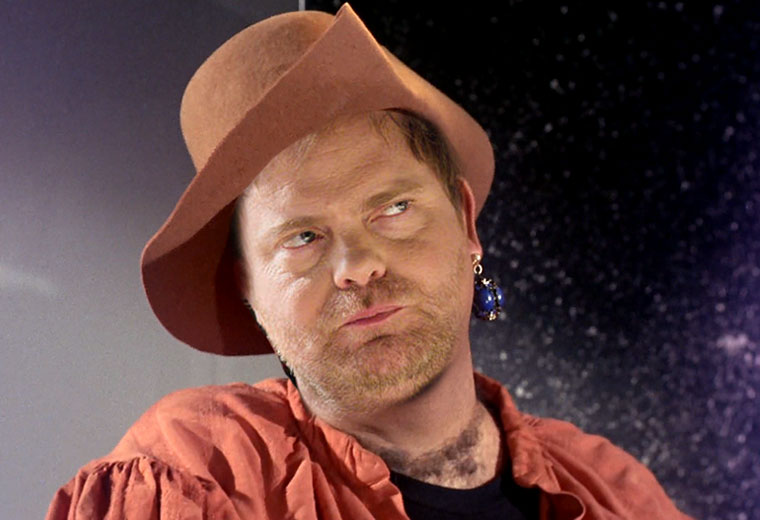 Rainn Wilson has joined the cast of Star Trek: Discovery and will play a familiar role to longtime Star Trek fans, as Harry Mudd.

Wilson is best known for his role as Dwight Schrute on NBC’s The Office. He has also appeared in Six Feet Under, Numb3rs, Entourage, Galaxy Quest, and House of 1000 Corpses. 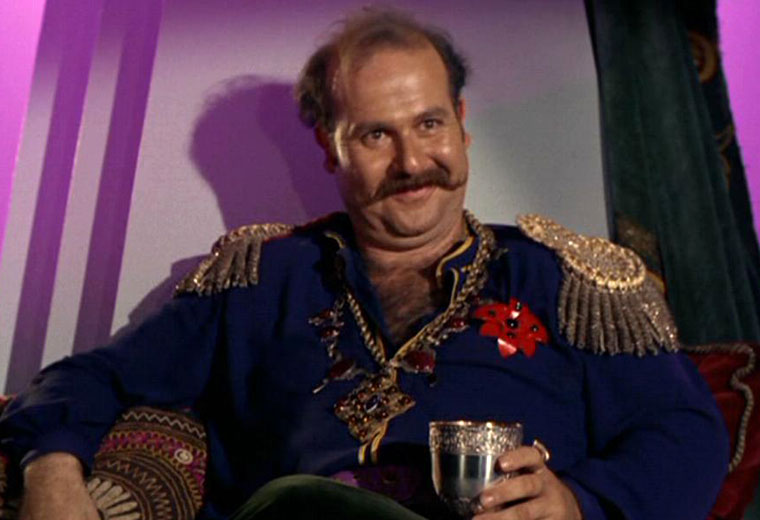 Star Trek: Discovery is currently shooting in Toronto and will most-likely premier later this fall.