When Star Trek: Discovery premieres later this year, there will more episodes than originally anticipated.

At its annual Upfront Presentation today, CBS announced that it had bumped the original 13 episode order up to 15, and that it would launch a post-show called Talking Trek along with the new series.

Series star Sonequa Martin-Green appeared onstage to introduce a new trailer for the new show. Among what was shown in the trailer was a clip corresponding to the newly-released image.

CBS executives also reiterated that the plan is still to premier the show on CBS this fall first, with subsequent episodes coming exclusively to CBS All Access thereafter. 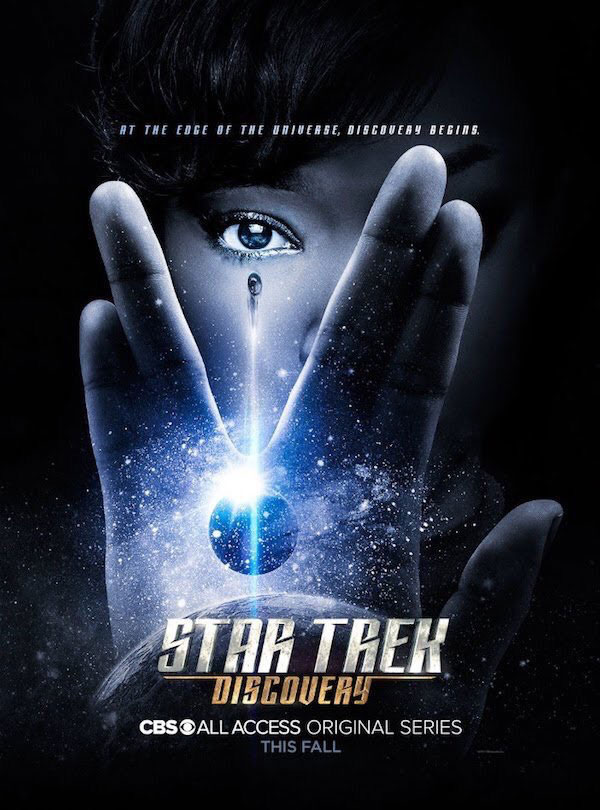 Andrew Cardinale is from a Boston suburb where he works in IT. When he’s not doing something Star Trek related, he writes, follows local sports and listens to far too many podcasts.