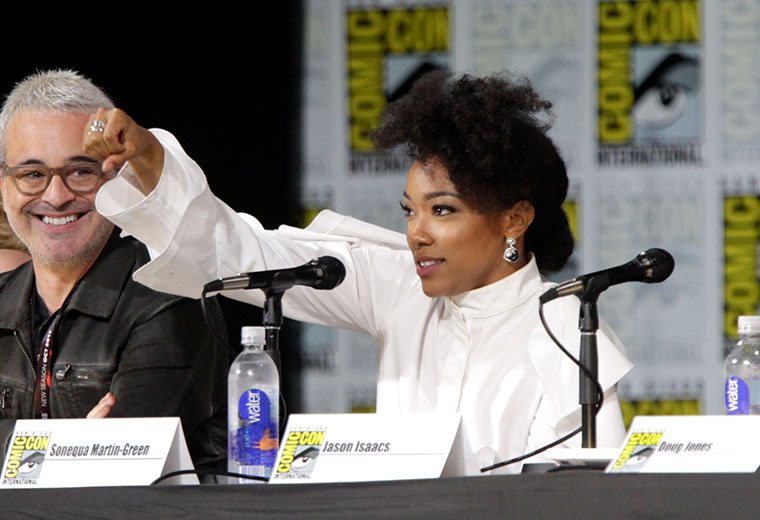 With Star Trek: Discovery set to premier in two months, the much anticipated panel at this year’s San Diego Comic-Con was a bevy of new information about the series’ characters and plot.

Please be aware that some spoilers are included below.

Rainn Wilson, who will play Harry Mudd on the show, served as the emcee for the event.

The biggest revelation came from series star Sonequa Martin-Green, who said that Burnham is Spock’s adoptive sister. When asked why we’ve never heard about her before, Executive Producer Alex Kurtzman said,”We’re aware. You’ll see where it’s going, but we are staying consistent with canon.”

Burnham’s parents died when she was young & her surrogate parents are Amanda & Sarek! #StarTrekDiscovery Producers say all will be explained pic.twitter.com/k1Ua2N876t

Canon came up a number of times on the panel, with Kurtzman giving a glimpse into the writer’s room on the show.

.@rainnwilson Producer Alex Kurtzman says there are raging debates about the importance of canon daily in writers room.

Anthony Rapp, who plays Lt. Stamet’s, also chimed in on the matter, speaking highly of the passion of all those involved.

“I promise you that we passionately believe in what we are doing. We want to do something meaningful & honor what came before.” said Rapp.

Later, Rapp spoke about the importance of playing an openly gay charcter, and announced that actor Wilson Cruz will play Stamets’ love interest. “I play the first openly gay character in the history of TV Star Trek. I’m very proud of that & he’s a scientist.” Rapp said.

This points to the show’s devotion towards diversity, with Martin-Green explaing how its at the core of the franchise.

“If you say you love the legacy of Star Trek but don’t love [our diversity], you missed it.” said Martin Green.

One of the funnier parts of the panel came when Doug Jones demonstrated how is character, Lt. Saru, walks. He later explained that Saru is 6’8″ and has hooves for feet.

It seems like #StarTrekDiscovery's Lt. Saru will be among the most "alien" of aliens in all of Trek! His feet are hooves. pic.twitter.com/bZ6Y4gMOOJ 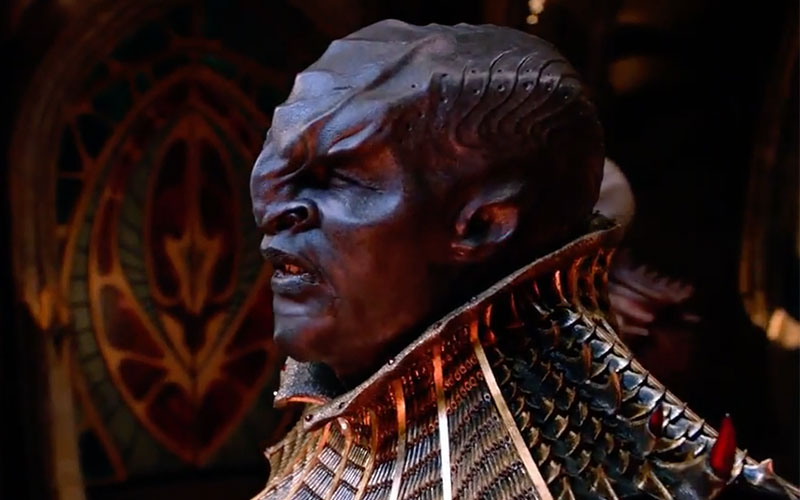 Despite seeing a Klingon speaking english in the newest trailer, Producer Gretchen Berg explained that Klingon’s on the show will be speaking their native tongue and subtitles will be shown. 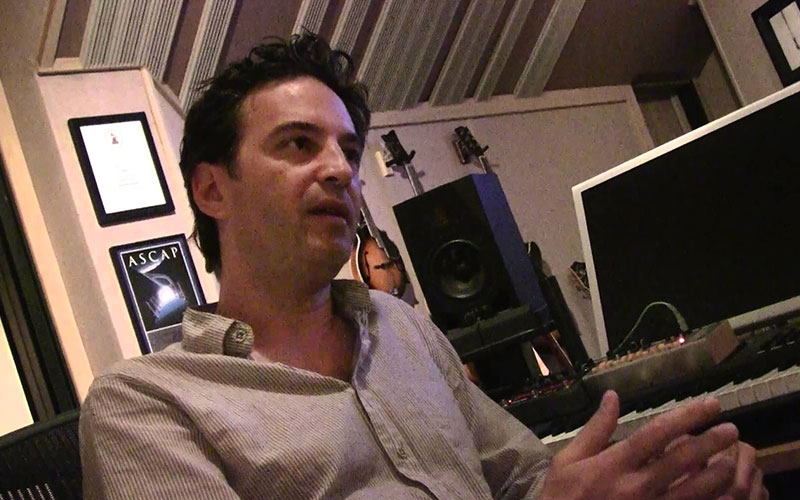 Jeff Russo will compose the music for Star Trek: Discovery

Producers announced that Jeff Russo will serve as Discovery‘s composer. He has already completed Discovery theme and producers have developed the title sequence. Russo most recently served as the composer on FX’s Fargo.

Executive Producer Akiva Goldsman, who talked about being a fan of the original show watching reruns in the 70s, discussed they’re approach for the show.

“Our opportunity is to take our view of conflict today and still search for some resolution that is not dystopian, but utopian.” #SDCC2017

The first season will be a complete arc

Lastly, producers revealed that the show is being treated as one season-long arc.

Apparently there will be no stand alone episodes on #StarTrekDiscovery – the 1st season will be one long 15 episode arc! 🖖🏼 pic.twitter.com/m8csD4EWkC 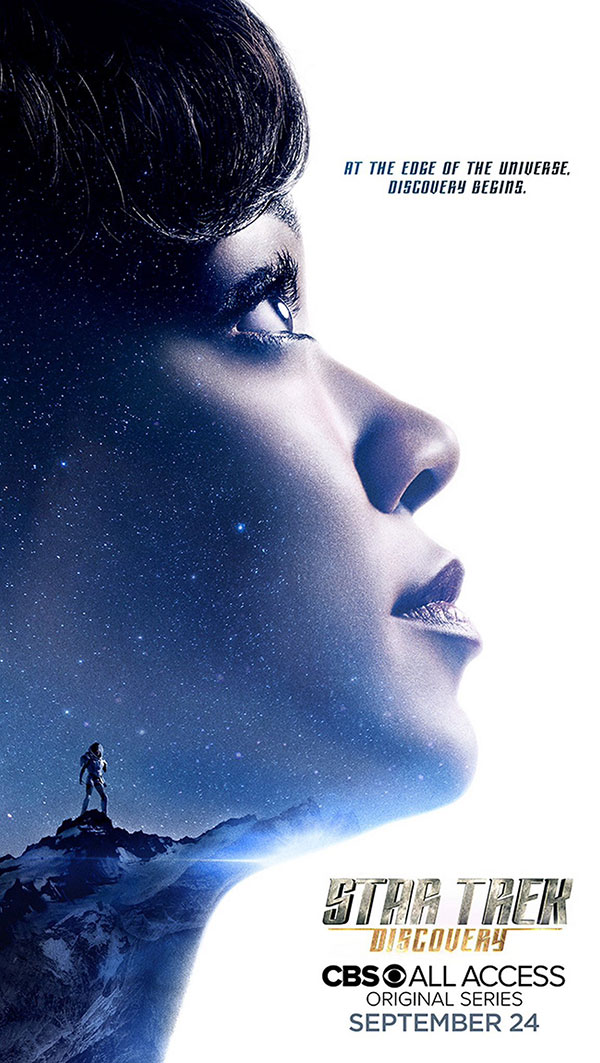