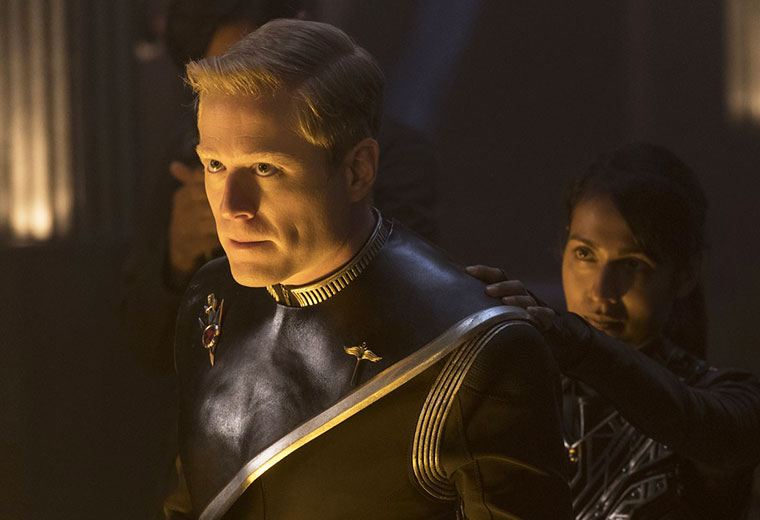 Leading up to the next episode of Star Trek: Discovery, CBS has released eight photos from “What’s Past Is Prologue”. The episode continues Discovery‘s ongoing stay in the Mirror Universe with Michelle Yeoh as Phillipa Georgiou, the emperor of the Terran Empire.

Lorca plans to move forward with a coup against the Emperor, propelling Burnham to make a quick decision to save not only herself, but the U.S.S. Discovery.

Photos from Star Trek: Discovery Episode 13 “What’s Past Is Prologue” 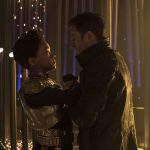 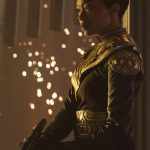 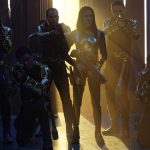 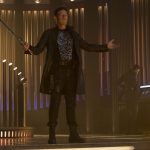 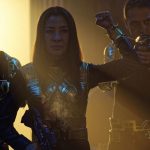 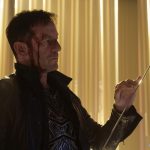 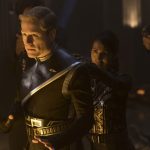 The 13th episode of Star Trek: Discovery will be available to CBS All Access subscribers this Sunday, January 28th at 8:30 PM ET and on Netflix for viewers outside the U.S. on Monday morning.