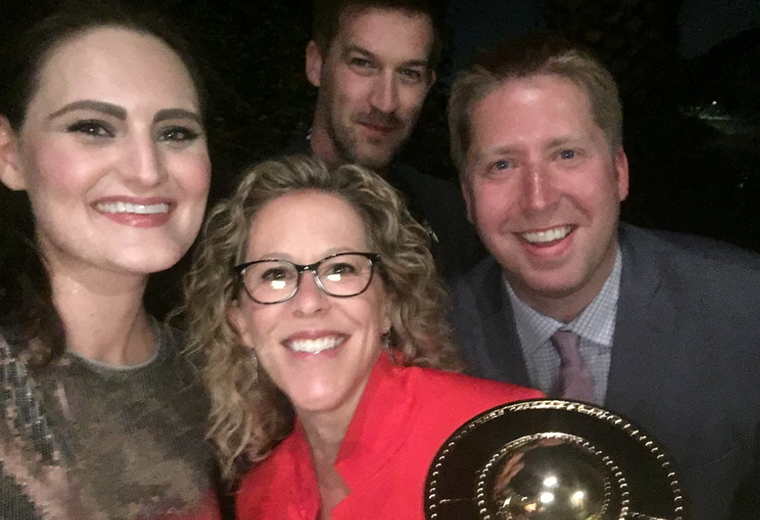 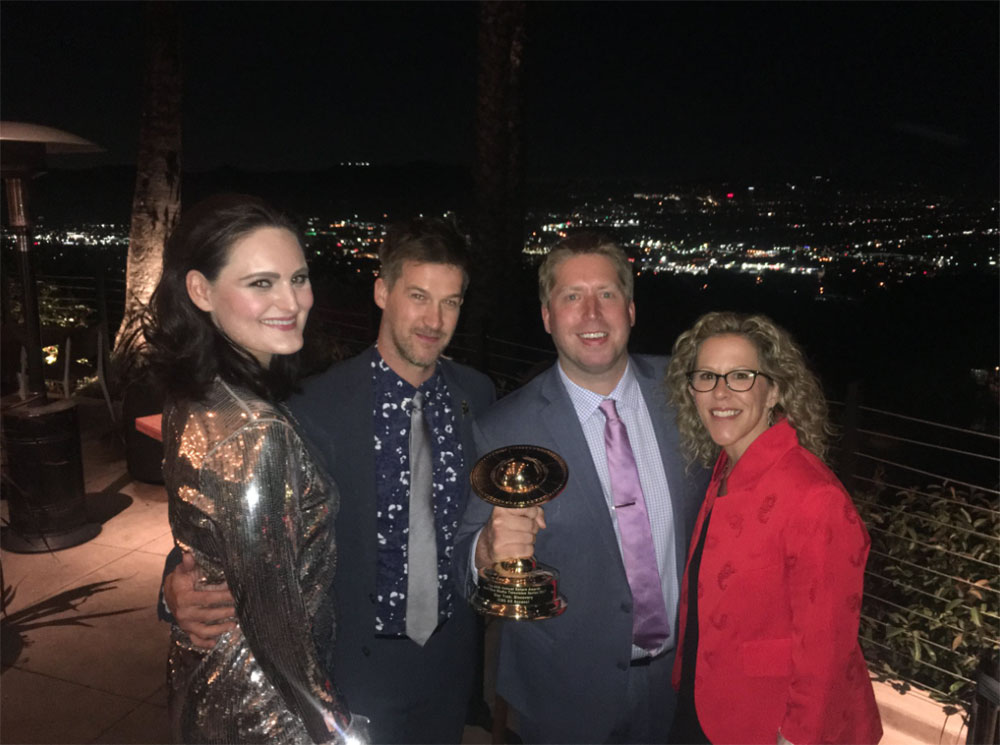 Stay tuned to TrekNews.net for all the latest news related to Star Trek: Discovery.