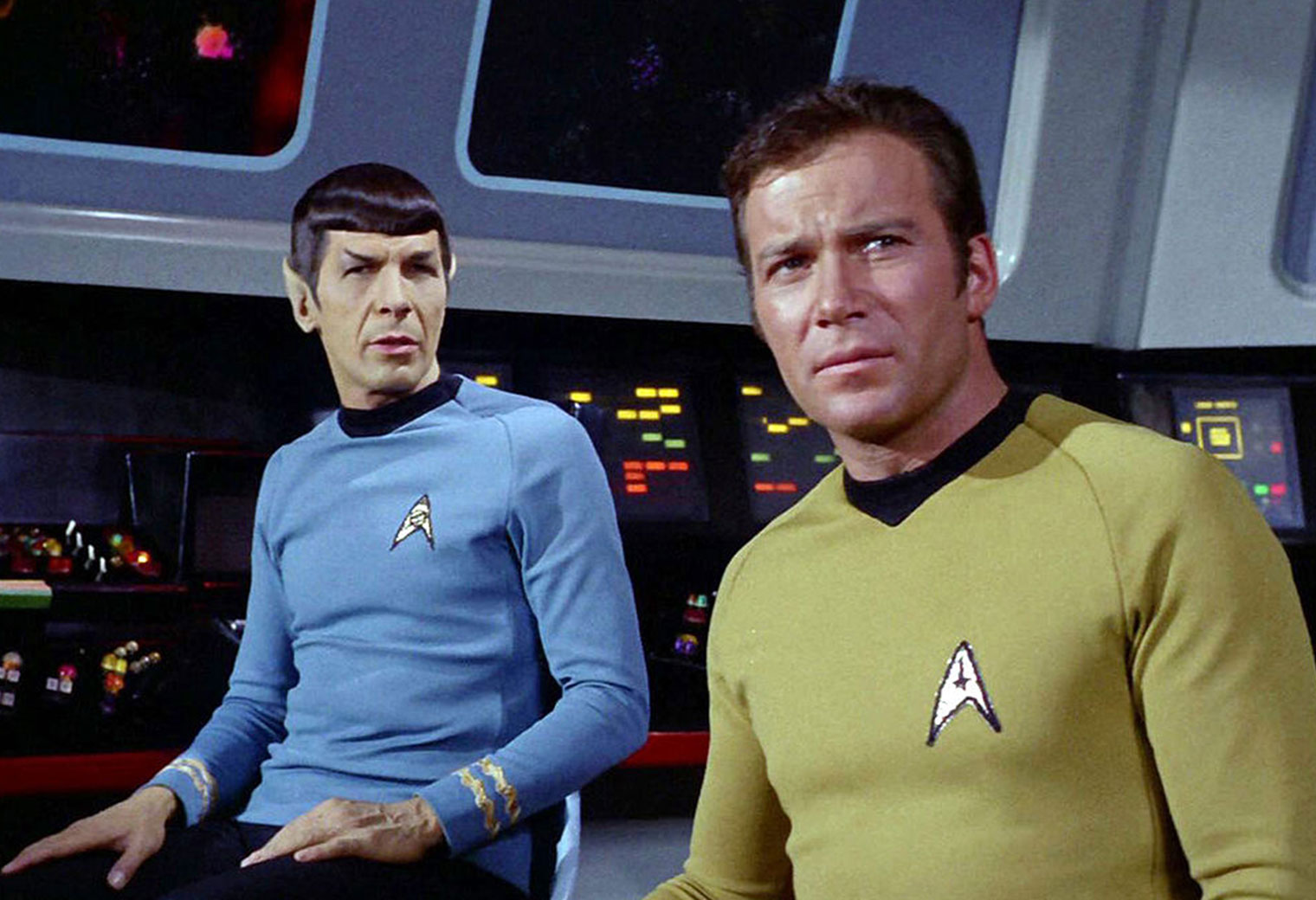 Things are gearing up behind the scenes regarding the multiple Star Trek TV shows reportedly in development. And to add fuel to the fire of rabid fan speculation, two new titles have been registered with the U.S. Patent and Trademark Office – which is to say, they are possible titles for two of the new shows.

Die-hard fans will immediately recognize Reliant as the name of Khan’s stolen Federation ship from Star Trek II: The Wrath of Khan. This title just fuels previous speculation about a rumored television series focused on Khan, helmed by Star Trek II director Nicholas Meyer. While it would be great to see a well-done series about arguably Star Trek’s best villain, check out our op-ed piece about why that might not be such a good idea. 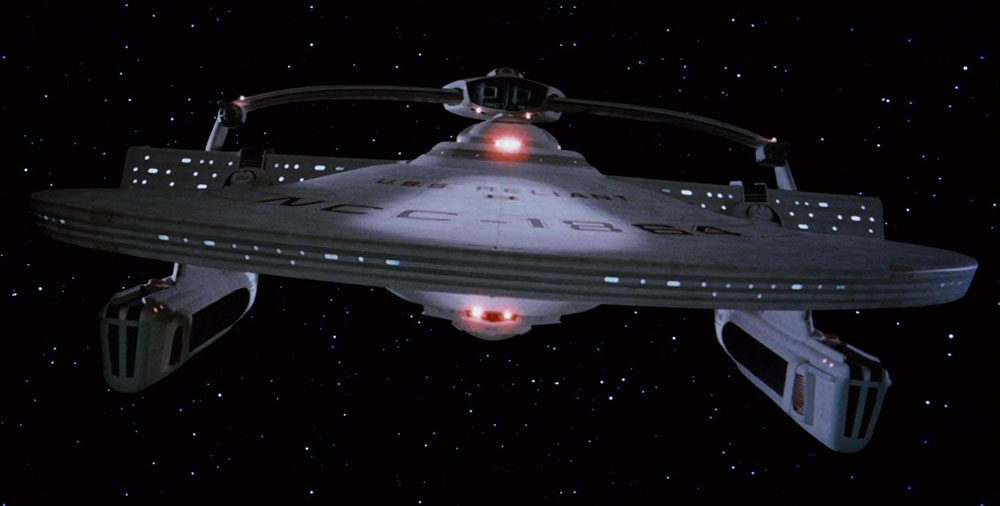 The other title, Destiny, is a fairly generic name, but it should be noted that it is also the title of a trilogy of post-Nemesis novels by author David Mack. But while that trilogy is quite good, it’s hard to see a TV show based on it (the book also stars various characters and locations from all across the Star Trek timeline). We’ll just have to wait and see.

And in case you’ve been stuck in a transporter buffer for the past few weeks, Patrick Stewart recently announced he is returning to his famous character, Jean-Luc Picard, although no details were provided as to what his series might be, or when it will air.