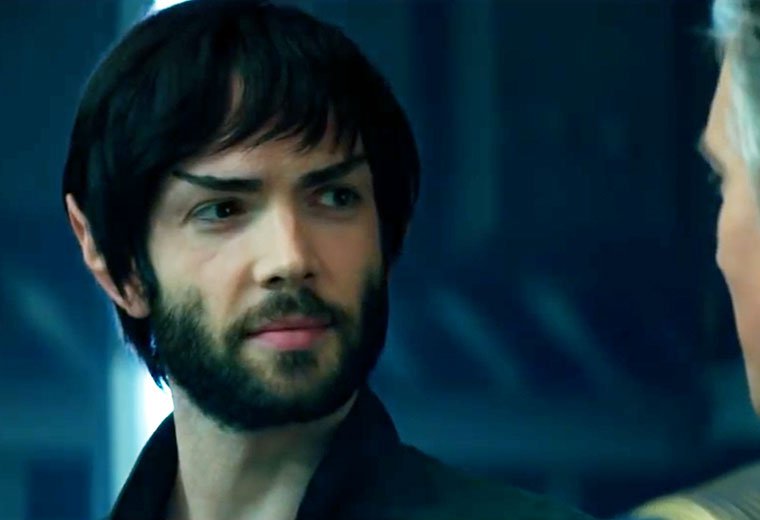 The latest trailer for the second season of Star Trek: Discovery has landed! The 30-second trailer, titled “A Whole New Trek,” features tons of new footage, in addition to some that was revealed at New York Comic Con in October.

Discover the next adventure of Starfleet. Watch a new trailer of the highly anticipated season two premiere of Star Trek: Discovery, which makes its epic return to CBS All Access on January 17, 2019!