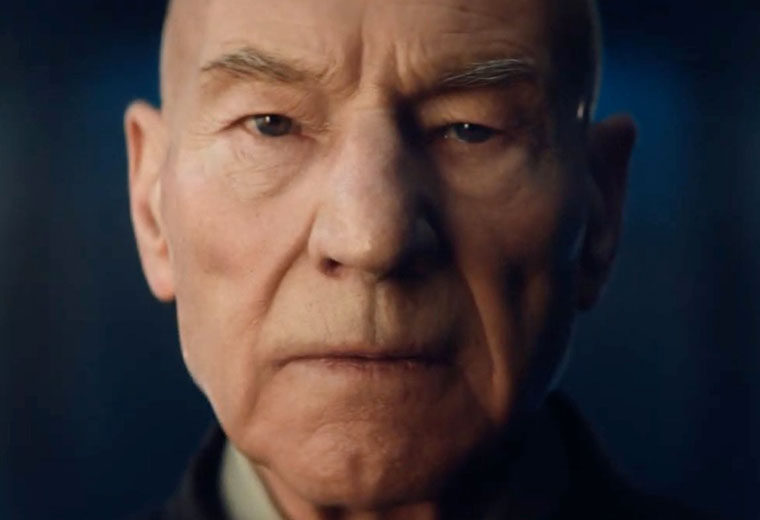 The first trailer for the upcoming Star Trek: Picard series has arrived.

The one-minute trailer features a look at the Chateau Picard winery along with a female voiceover, listing Picard’s accomplishments and asking why he left Starfleet.

Fifteen years ago, today, you led us out of the darkness.

You commanded the greatest rescue armada in history.

What did that cost you?

Your faith in us?

Your faith in yourself?

Tell us… why did you leave Starfleet, Admiral?

Update: Here’s the official poster art for the series. 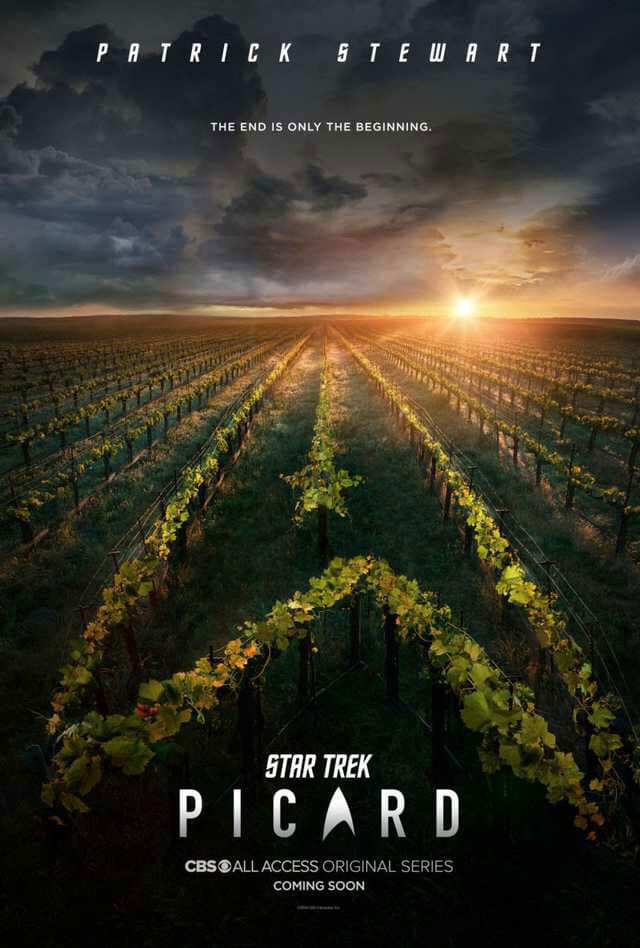 Production began last month, and it is expected to wrap in mid-September. The series will debut in December 2019 on CBS All Access in the United States and will be available through Amazon Prime Video in most other countries.

The logo for the series was first revealed during the CBS All Access presentation, during upfronts earlier this month in New York City.