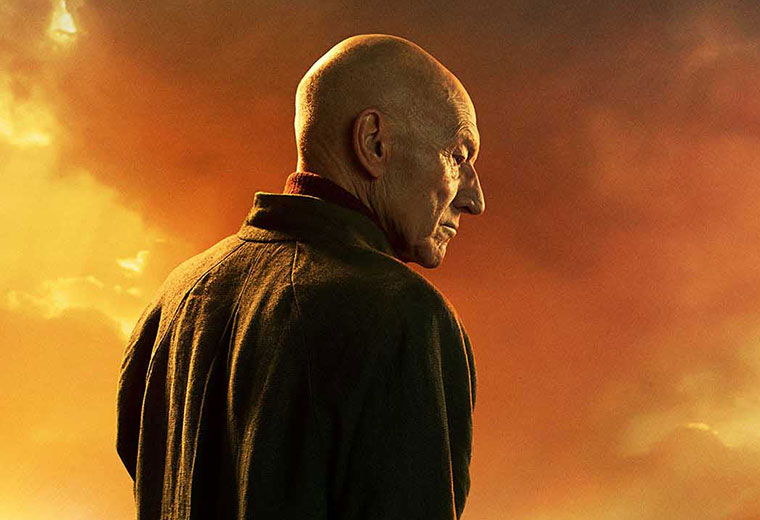 With the premiere of STAR TREK: PICARD just a few months away, CBS has released the first key art to promote the upcoming series. The poster features Patrick Stewart returning as Jean-Luc Picard, in what appears to be the outskirts of the Picard family vineyards, alongside a pit bull.

The artwork comes just days before next weekend’s San Diego Comic-Con, where it’s expected that Picard, along with Discovery, Lower Decks and the entire Star Trek franchise will be taking over Hall H with some major reveals.

Check out the artwork below.

Production began in April, and it is expected to wrap in mid-September. The series will debut in December 2019 on CBS All Access in the United States and will be available through Amazon Prime Video in most other countries.

The logo for the series was first revealed during the CBS All Access presentation, during upfronts in New York City in May.