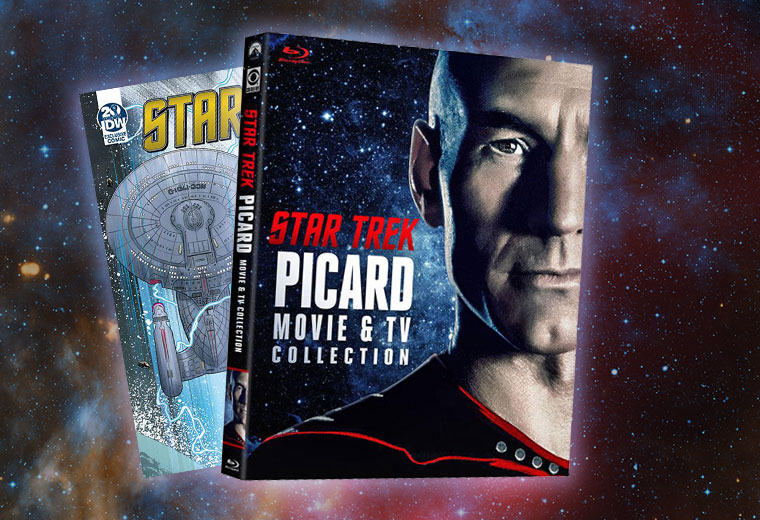 Best of Jean-Luc Picard coming to Blu-ray in October

Fans looking for a way to catch up on Jean-Luc Picard-centric TV and movies will get the chance thanks to a new collection coming to home media from CBS Home Entertainment.

10-hours of previously released special features, including commentaries by TNG cast and crew, deleted scenes, and gag reels, will also be included. 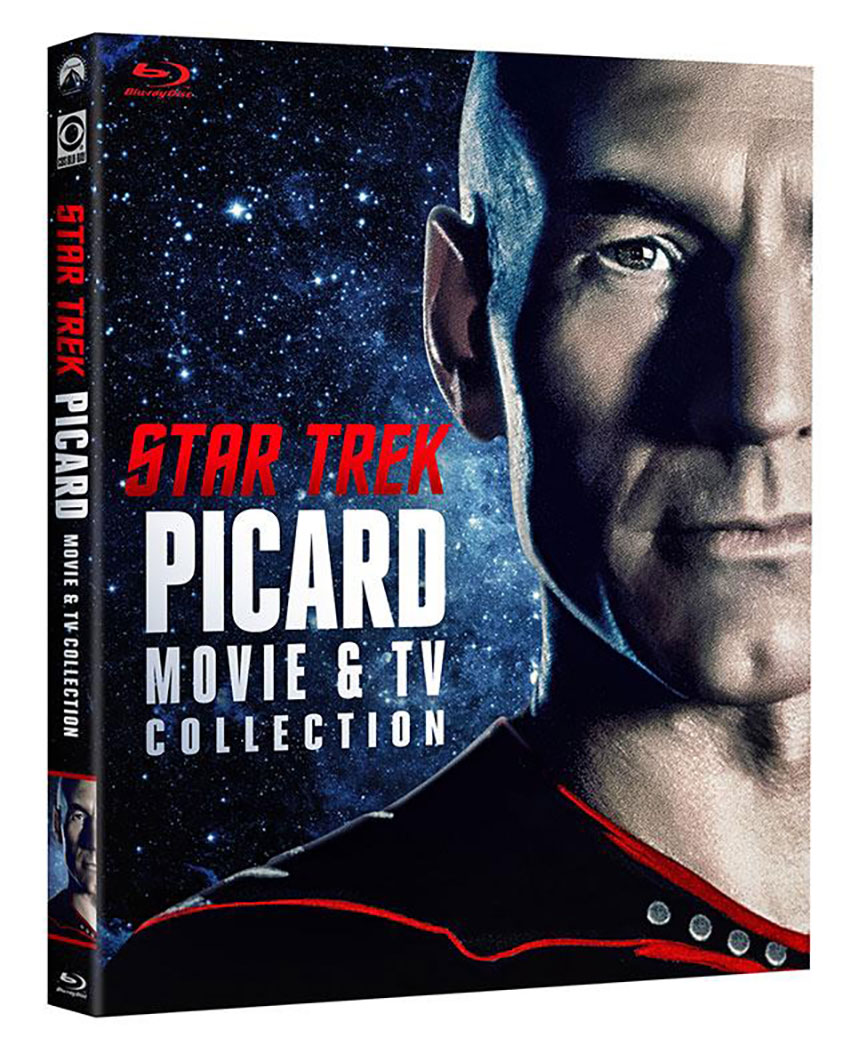 “The Best of Both Worlds,” the two-parter from TNG’s third and fourth seasons, centers around Picard being assimilated by the Borg – likely a major part of the upcoming show, as we’ve seen plenty of Borg imagery from the SDCC trailer.

The two-parter “Chain of Command” in TNG’s sixth season sees Picard embark on a covert mission to destroy Cardassian biological weapons, but he is ultimately captured and tortured by the Cardassians. 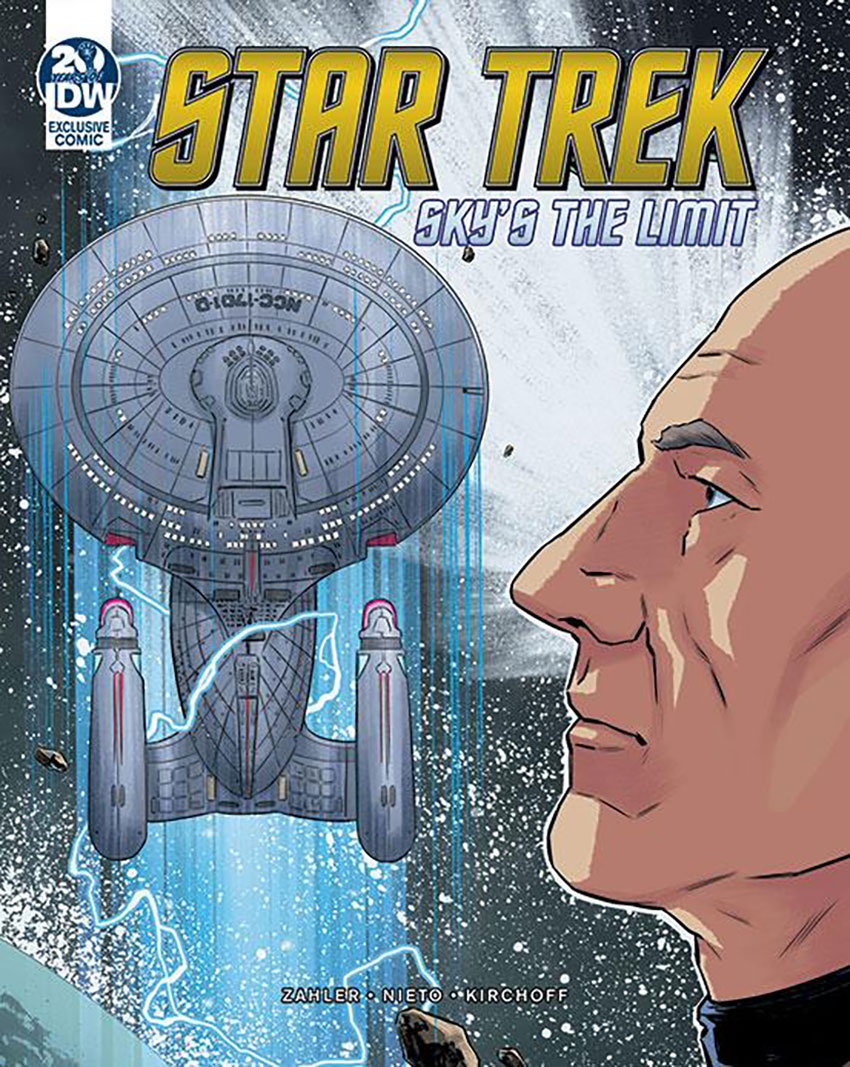 The Blu-ray will also come with an exclusive 16-page Star Trek comic book featuring Picard and printed by IDW Publishing.

The set is scheduled to be released on October 15th.