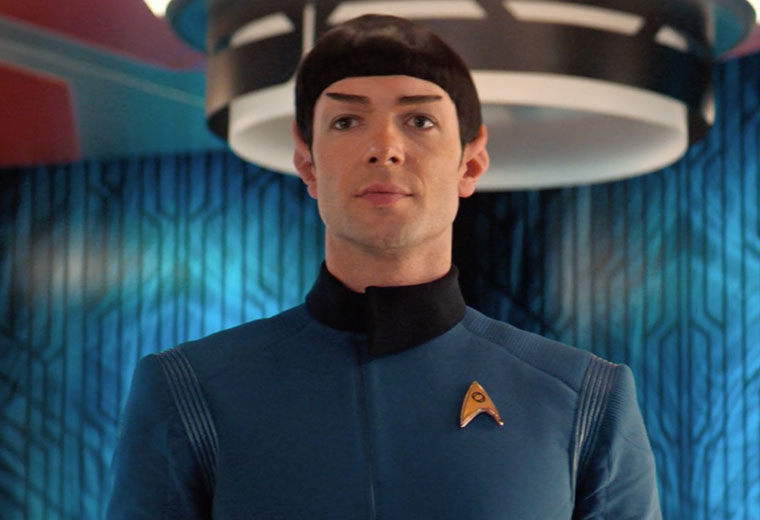 Between seasons one and two of Star Trek: Discovery, the production team tried a new approach to Star Trek storytelling: Short Treks. These 15-minute mini-episodes proved quite effective in showcasing returning and new characters, so it’s only natural that Short Treks continue for another season. And to help satisfy fans’ lust for more Captain Pike and the Discovery-era Enterprise, “Q&A” is the first of a few Enterprise-centric Short Treks.

This episode largely takes place in one room – a turbolift holding Number One (Rebecca Romijn) and the recently arrived Ensign Spock (Ethan Peck). When Spock first arrives on the Enterprise, Number One wants him to practice being an inquisitive science officer by asking a lot of questions. Lo and behold, the turbolift inexplicably traps them together, allowing him to do just that. 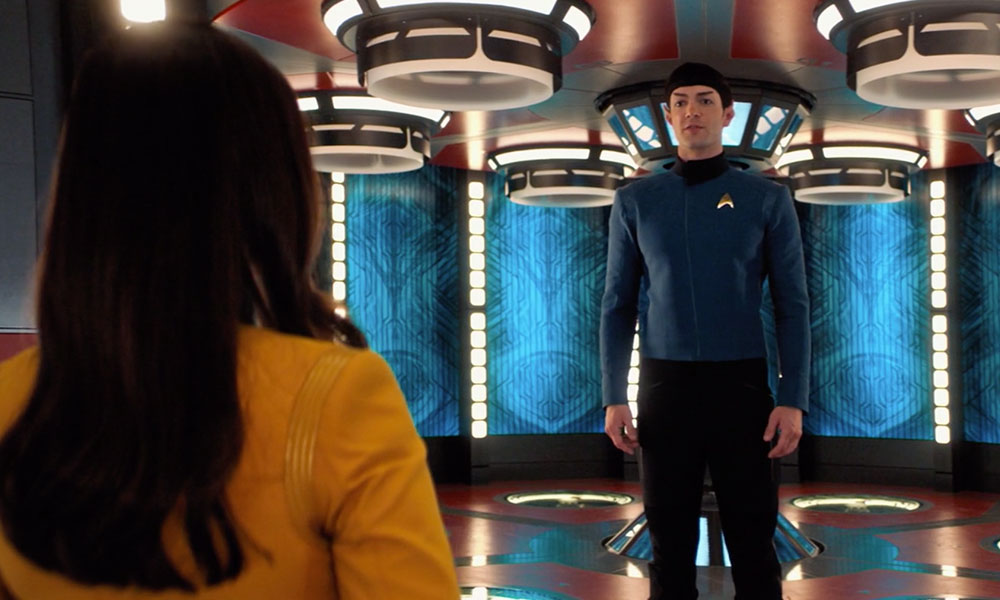 Rebecca Romijn as Number One and Ethan Peck as Spock in Star Trek: Short Treks “Q&A”

This episode’s main strength is not in its setting. It is just a turbolift after all. But rather, we learn more about Number One than we ever did in her limited appearances in season two. While we’re not exactly sold on Romijn’s interpretation of Majel Barrett’s character from “The Cage,” it is nice to get to know this legendary character besides her love of cheeseburgers. The revelation that she is a nerd for Gilbert and Sullivan is believable and certainly helps illustrate her character’s nature, but the idea that she’d fully showcase this for Spock isn’t so believable – especially since she was clearly embarrassed and ordered him afterwards to forget about it.

Meanwhile, the expansion of Spock’s character in this episode will be welcome or implausible, depending on who you ask. We see an emotive Spock here, from the very beginning when he smiles before beaming to the Enterprise, to his extremely positive reaction during Number One’s aforementioned Gilbert and Sullivan routine. While season two of Discovery certainly explained (to great success) why Spock is actually quite emotional and his attempts to quell those feelings, it is also unbelievable that Spock would open himself up to an officer he just met or lose control of his emotions so easily. 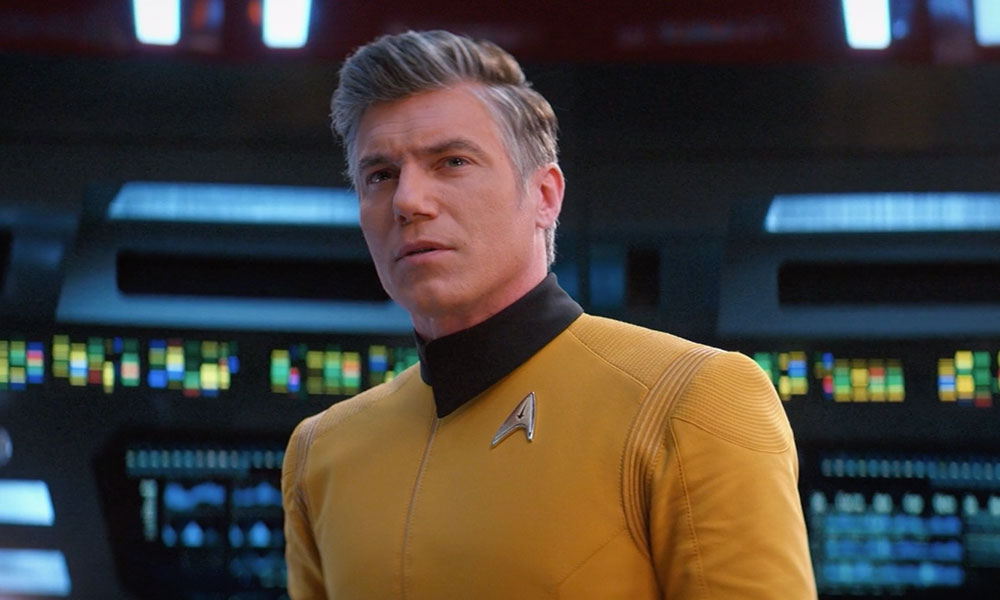 The smile was forgivable, and even cute considering we know Spock is starting his tenure on the Enterprise, but the latter required much more time than what the 15-minute runtime allows to become earned. And yes, Number One did have that spiel about knowing when to keep your oddities to yourself, and that still doesn’t make the climax of this episode seem anything but forced and undeserved. We’ll chalk this critique up to a story that was trying to fit too much into its runtime. 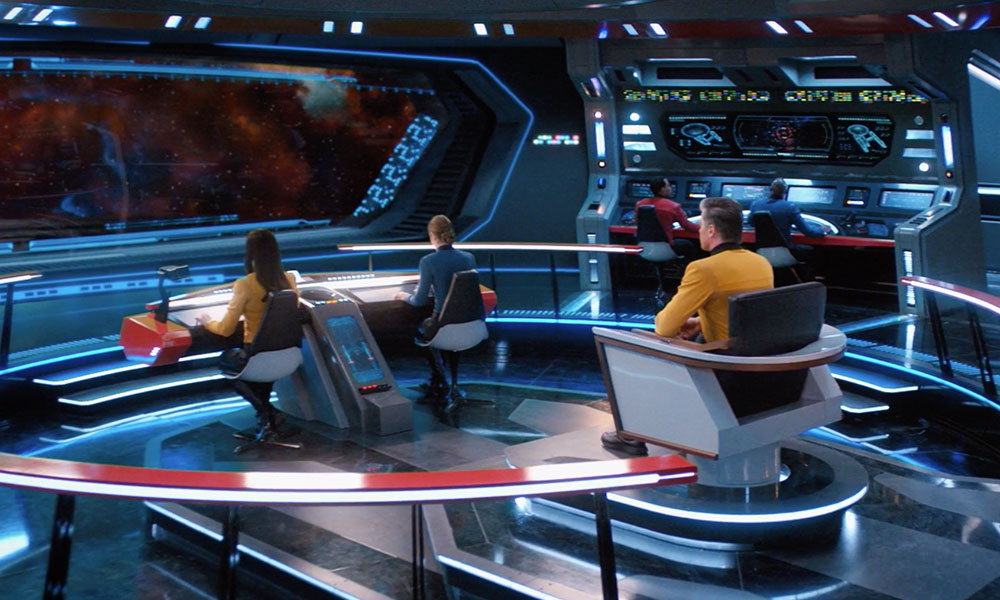 The bridge of the Enterprise

While it’s nice that Alex Kurtzman and company recognize the want of more Enterprise and crew, “Q&A” starts this season of Short Treks off on the wrong foot. When it comes to something as delicate as Spock’s emotions, only stories that are given room to breathe will be successful. Spock is dealt with through much of season two of Discovery, so in a Short Trek his character development feels rushed. Hopefully, the other Short Treks will be paced better to try and not force such a landmark character moment.