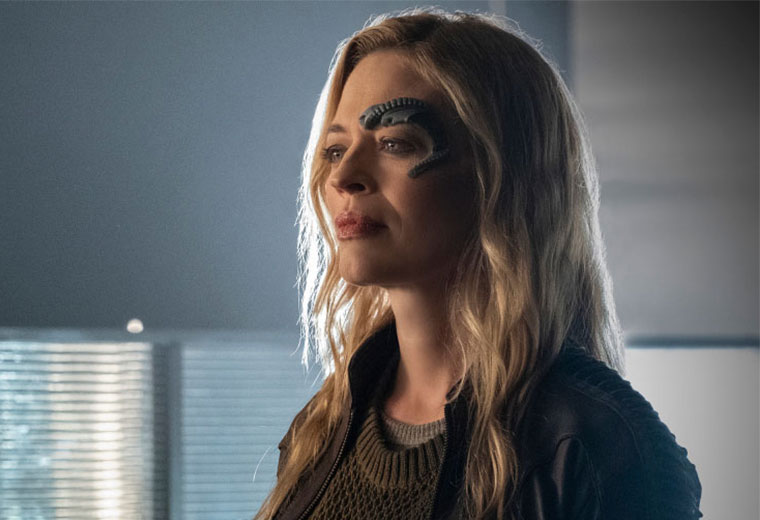 Ahead of the release of Star Trek: Picard’s second episode, CBS has revealed photos, episode titles and descriptions for the next few installments of the series.

While we previously reported the titles for the first three episodes, this is our first look at them for episodes four and five.

Check out the photos, descriptions and dates each episode will be available in the U.S. on CBS All Access below.

Synopsis: Picard begins investigating the mystery of Dahj as well as what her very existence means to the Federation. Without Starfleet’s support, Picard is left leaning on others for help, including Dr. Agnes Jurati and an estranged former colleague, Raffi Musiker. Meanwhile, hidden enemies are also interested in where Picard’s search for the truth about Dahj will lead. 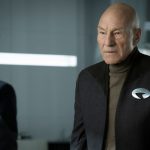 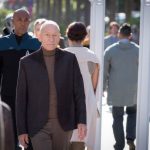 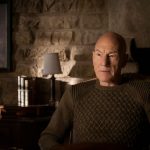 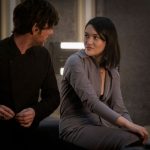 Harry Treadaway as Narek and Isa Briones as Soji 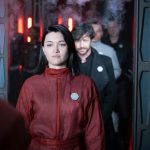 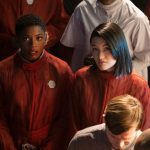 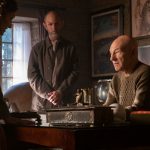 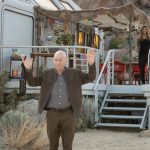 Episode 3 – “The End is the Beginning”

Synopsis: Completely unaware of her special nature, Soji continues her work and captures the attention of the Borg cube research project’s executive director. After rehashing past events with a reluctant Raffi, Picard seeks others willing to join his search for Bruce Maddox, including pilot and former Starfleet officer Cristóbal Rios (Santiago Cabrera). 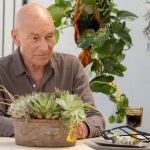 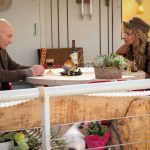 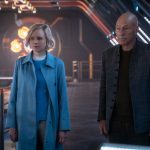 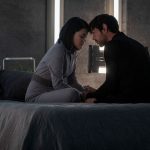 Isa Briones as Dahj and Harry Treadaway as Narek 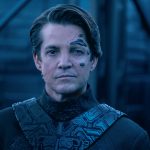 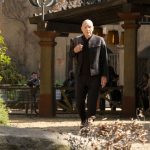 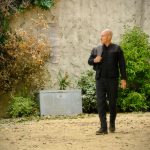 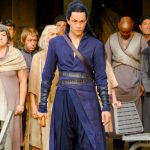 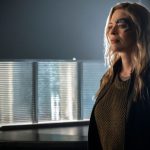