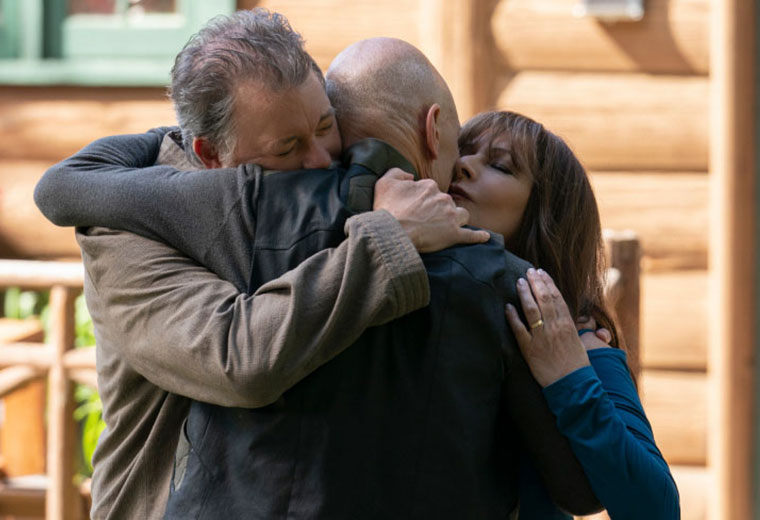 CBS has released a collection of new photos from the upcoming seventh episode of Star Trek: Picard “Nepenthe.”. The episode will debut later this week.

Picard and Soji transport to the planet Nepenthe, home to some old and trusted friends. As the rest of the La Sirena crew attempt to join them, Picard helps Soji make sense of her recently unlocked memories. Meanwhile, Hugh and Elnor are left on the Borg cube and must face an angered Narissa. 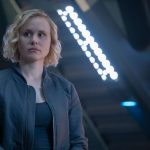 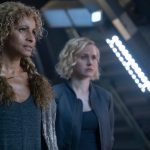 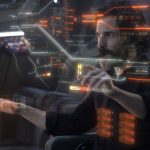 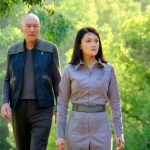 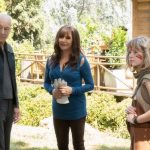 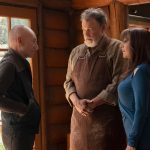 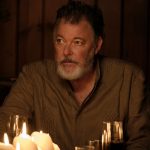 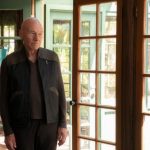 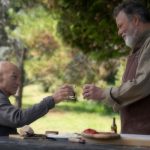 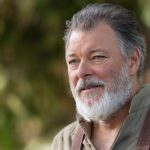 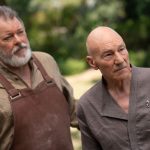 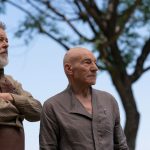 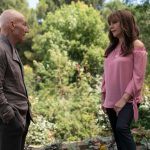 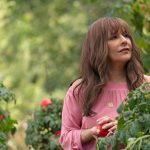 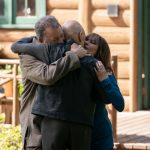 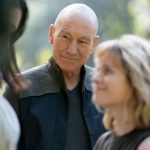 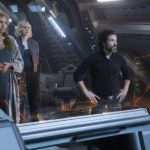 “Nepenth” is written by Samantha Humphrey and Michael Chabon and directed by Douglas Aarniokoski.