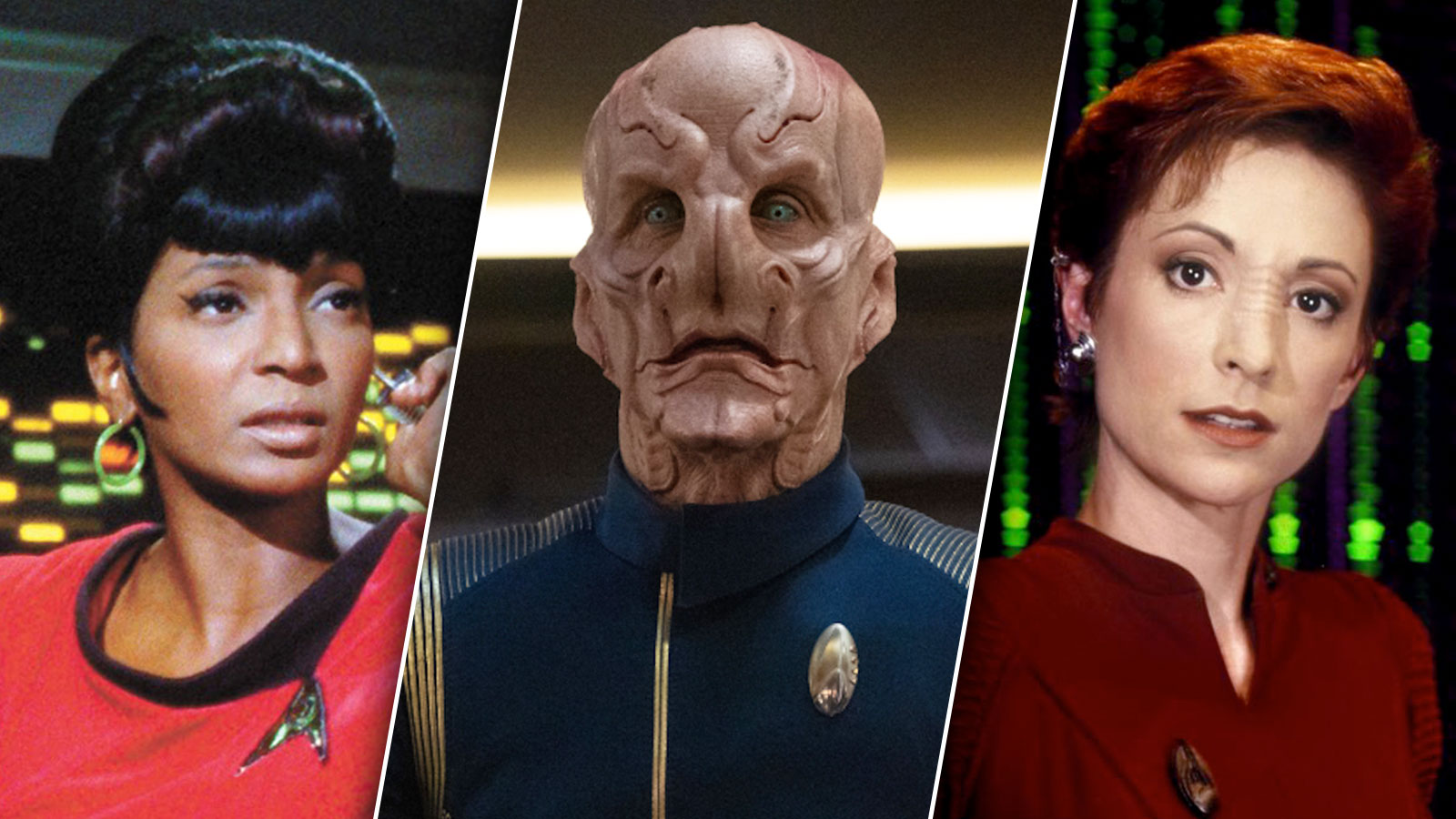 With last week’s announcement that Creation Entertainment was postponing Star Trek Las Vegas from August until December, a void was left in the hearts of thousands of fans that make the annual summer pilgrimage to the largest convention of its kind in the United States. While fans can’t get together in the real world just yet, they can virtually next month as the team behind the 7th Rule Podcast hosts the first-ever Virtual Trek Con. 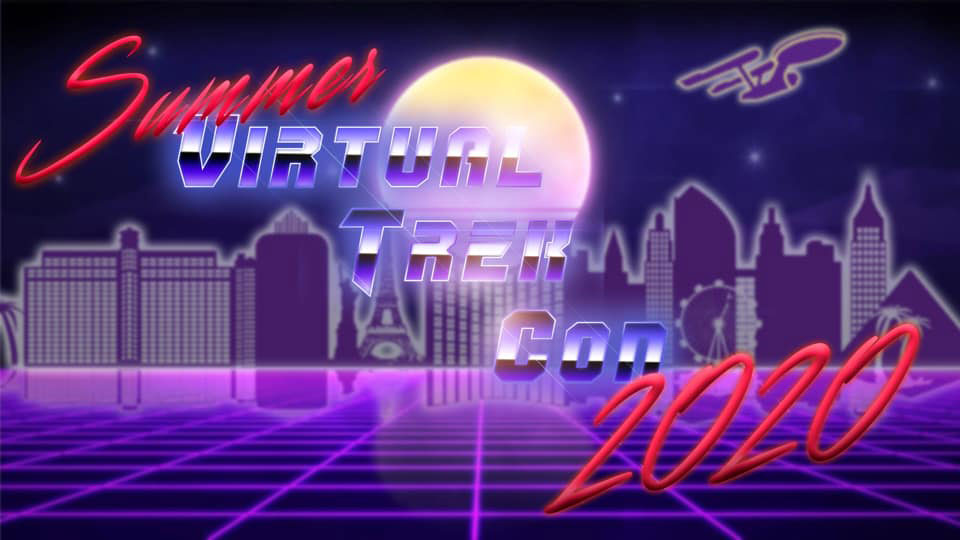 Additionally, Virtual Trek Con is now accepting a variety of fan videos that will play throughout the six-day event—including tributes to Eisenberg and Aberjonois, costume contest submissions, and shout-outs.

With Virtual Trek Con, we wanted to create a huge, free event that helps the fans to cope with these difficult times, helps the vendors financially that have been hit so hard with all the cancellations, and helps the guests to reach a wide audience and promote their favorite charities, projects, and organizations.

Husk also appeared on the Tricorder Transmissions video podcast to discuss the genesis of Virtual Trek Con and postponement of STLV. You can watch that below.

A calendar of events was not available at the time of this writing. However, we will update when one is posted.