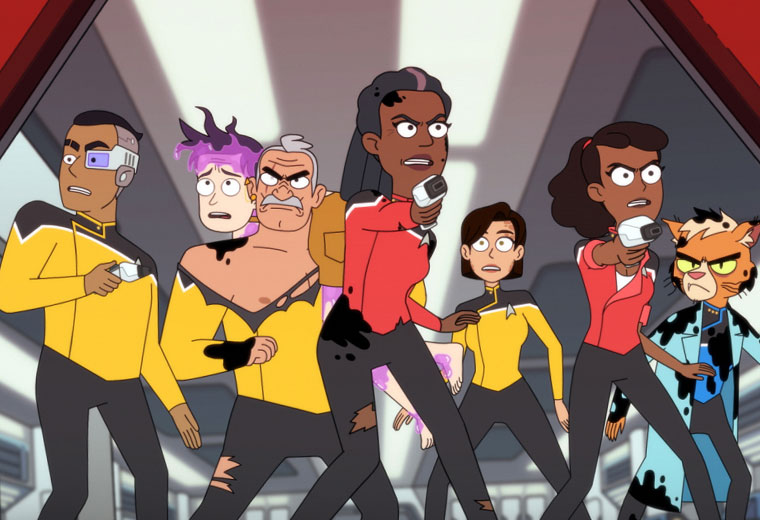 Set to premiere on Thursday, August 6 on CBS All Access in the U.S., the first season of the half-hour series will include 10 episodes and will be made available through the streaming service every Thursday.

In addition to the trailer, CBS also showed off the second poster for the series, which we’ve included below. The first poster was released earlier this month, when the premiere date was officially revealed. 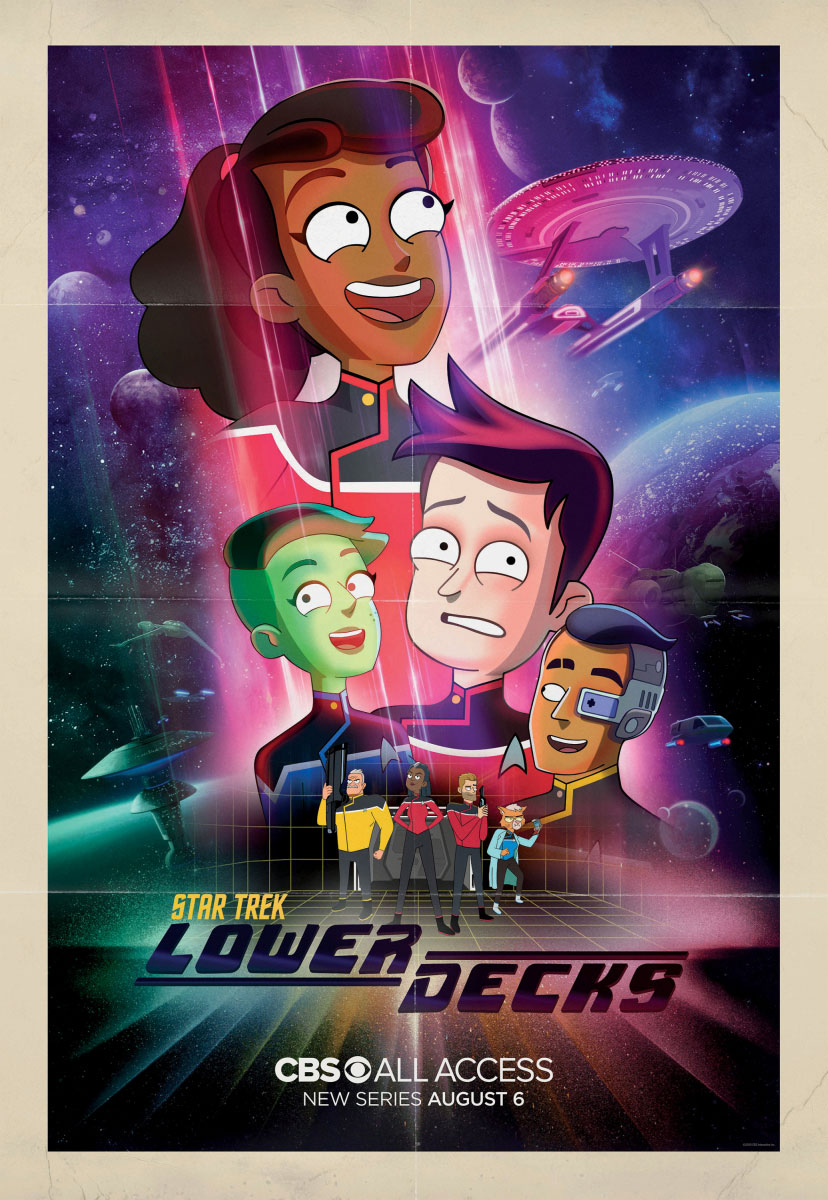 Developed by Rick and Morty creator Mike McMahon, Star Trek: Lower Decks will follow the adventures of the support crew aboard the U.S.S. Cerritos, in the year 2380.

McMahon and the voice cast will take part in the Star Trek Universe collection of panels during next week’s Comic-Con@Home.