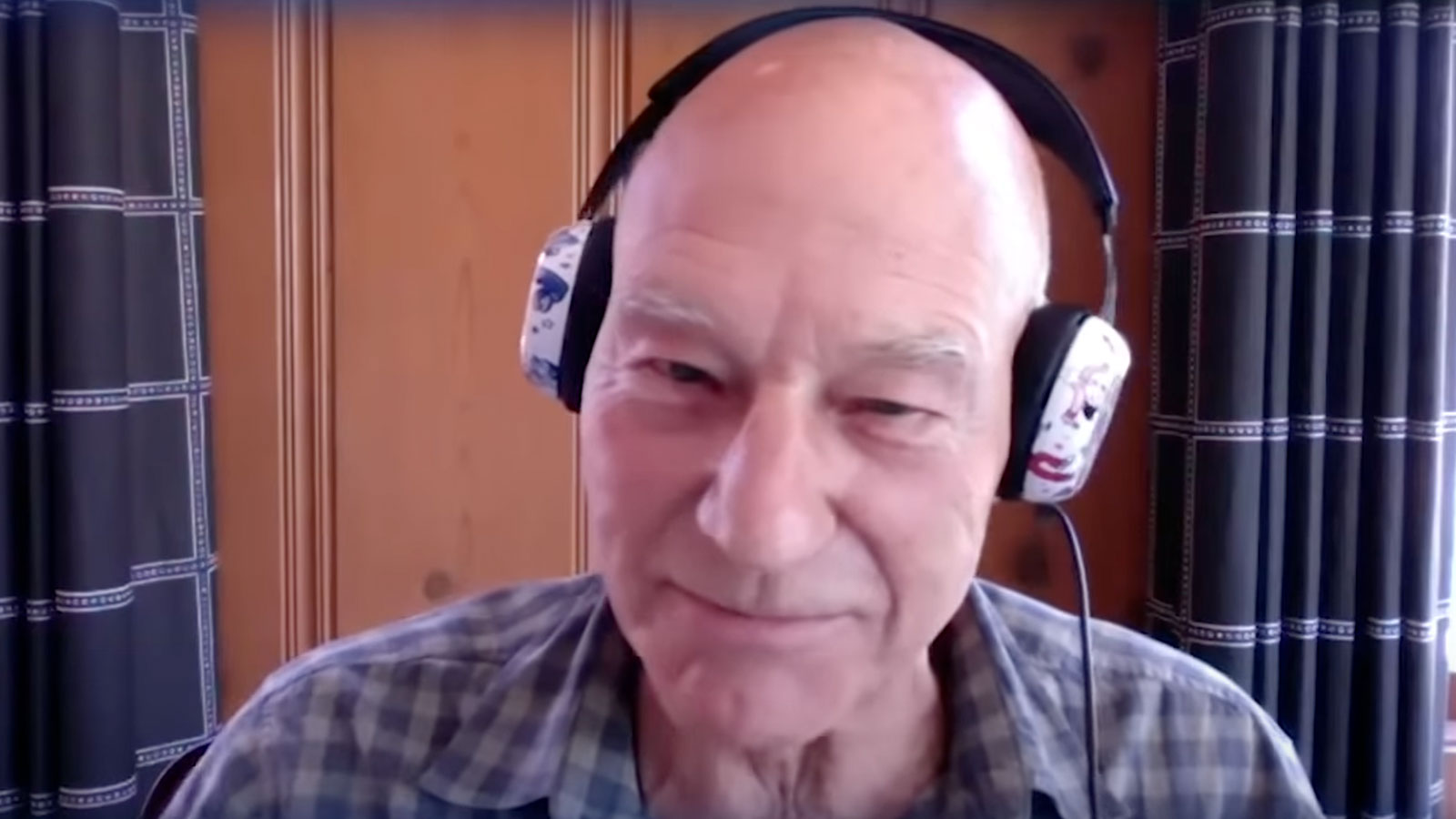 If you missed any of the panels, we’ve embedded the video below.

Stay tuned to TrekNews.net for all of the news coming out of ComicCon@Home. Connect with us @TrekNewsNet on Twitter, @TrekNews on Facebook, and @TrekNews on Instagram.