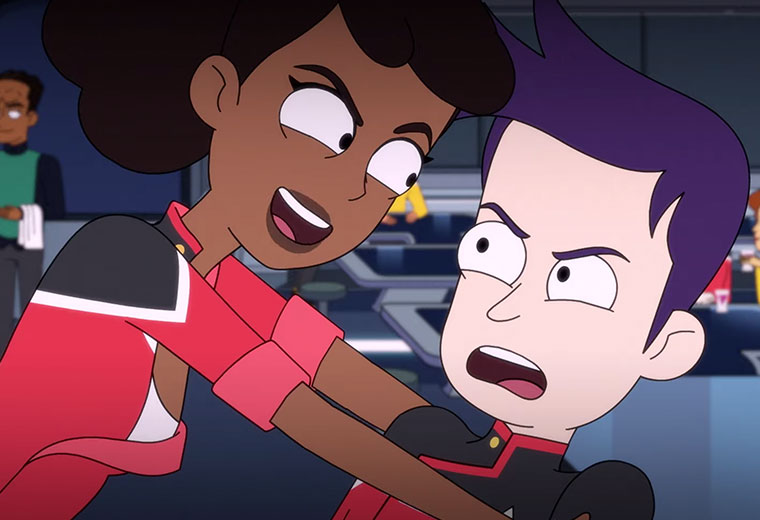 CBS has made the series premiere of Star Trek: Lower Decks is now streaming for free on their Youtube channel. While the series is currently only available in the United States and Canada, .

Update: The video has now been region-locked and is only available to those in the U.S.

In addition to the first episode, some bonus content was also uploaded—including a featurette with an overview of the crew along with an interaction between Tawny Newsome’s character Ensign Mariner and Jack Quaid’s Ensign Boimler from the premiere.

“Guess What? I’m Your New Mentor!”

New episodes of Star Trek: Lower Decks are released on Thursdays on CBS All Access in the United States and on CTV Sci-Fi Channel (English) and Z (French), before streaming on Crave in Canada.