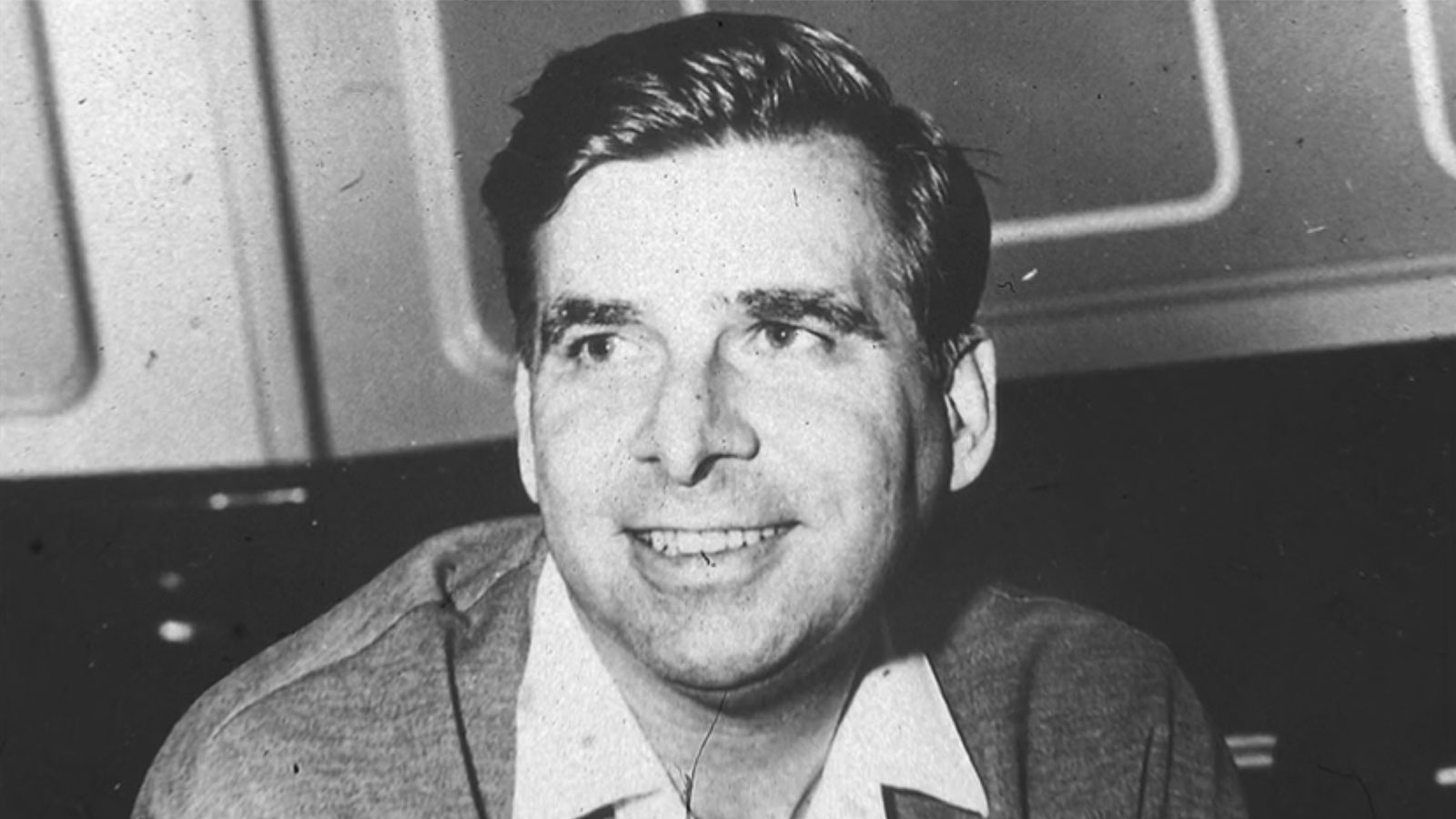 Today we celebrate the 99th birthday of the late Gene Roddenberry, the man who conceptualized Star Trek and first brought to television, and then the big screen – a legacy that lives on today in profound and numerous ways.

Those who know Star Trek likely know that Roddenberry was a combat pilot in World War II and this experience eventually influenced the military nature of Starfleet and its ships. After this wartime service, Roddenberry was a freelance writer who tried his hand at multiple TV scripts, but nothing quite took off until he wrote Star Trek. Of course, that show would last merely three seasons before being canceled, but that didn’t stop the series from birthing the now-monumental franchise. Roddenberry would serve as a consultant on Star Trek movies and The Next Generation until his death in 1991.

More than fifty years after he first penned the idea for the original Star Trek, Roddenberry’s utopian vision is more relevant than ever with current world events. There are multiple Star Trek television shows airing and more in development, including Star Trek: Discovery, Star Trek: Picard, Star Trek: Lower Decks, Star Trek: Strange New Worlds, and more. Additionally, talks are ongoing about bringing Star Trek back to the big screen.

Earlier this year, TrekNews.net sat down with Roddenberry’s granddaughter, Theresa Lewis, for an exclusive interview where she discussed her memories of her grandfather.

What are some of your favorite memories of Gene Roddenberry? Tell us in the comments below.

Next Star Trek Movie to be Directed by WandaVision’s Matt Shakman, Set for June 2023 Release