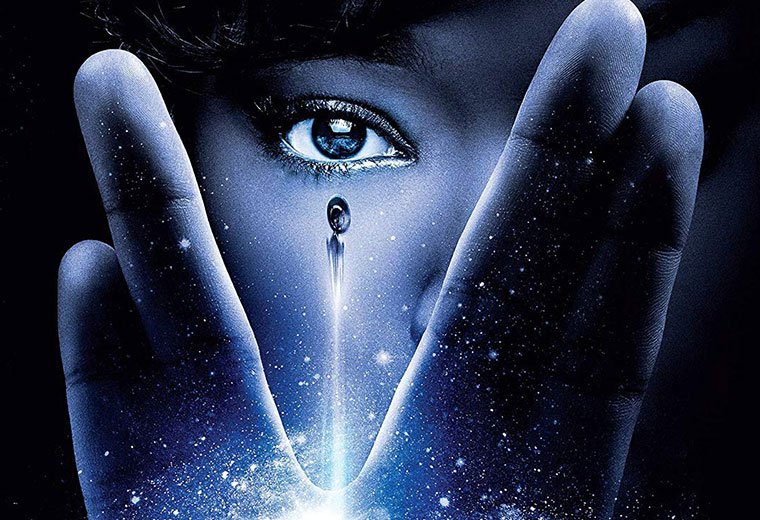 CBS has announced that the first season of Star Trek: Discovery will be headed to the CBS broadcast network, beginning with the premiere episode “The Vulcan Hello” on Thursday, September 24th at 10 pm ET/PT. Following the premiere, each episode of Discovery’s first season will be broadcast every Thursday on CBS at 10 pm. 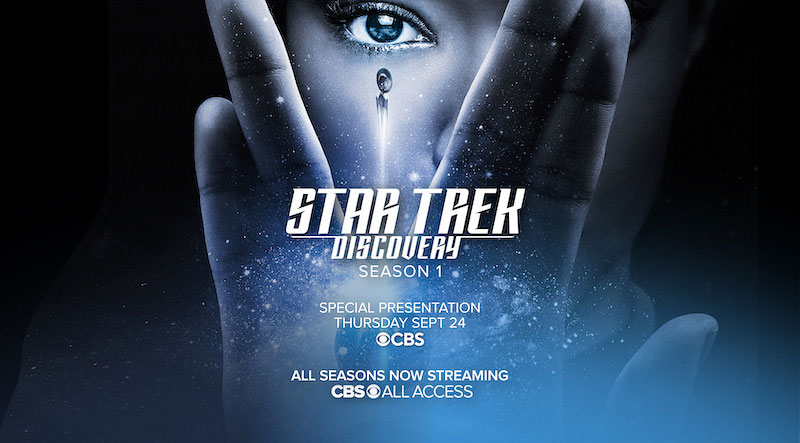 The series’ first season, which first premiered on CBS and CBS All Access back in September of 2017, was comprised of 15 episodes. We’ve mapped out the air dates for when each of those will be shown on CBS broadcast TV below.

Black Alert! #StarTrek beams to broadcast for a limited time, with a special presentation of the first season of @CBSAllAccess’ #StarTrekDiscovery, coming to @CBS Network beginning September 24 at 10/9c. pic.twitter.com/NsNFCUUmpH

CBS also recently announced that the third season premiere of Discovery will be coming to CBS All Access on October 15th.

Star Trek: Discovery season 1 and season 2 are available on Blu-ray and through CBS All Access in the US.