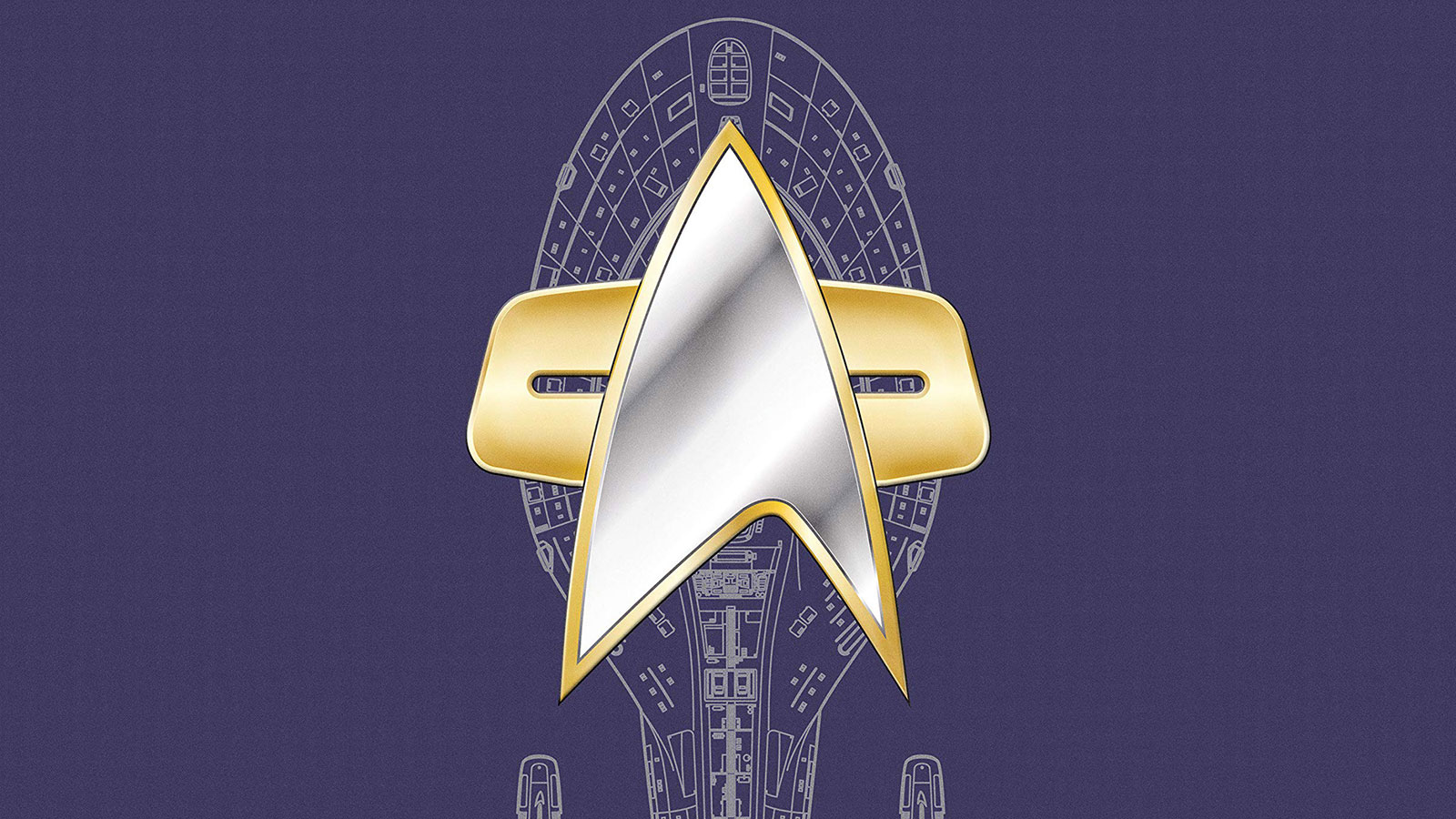 Prolific author Una McCormack is no stranger to Star Trek, having written 10 books, mostly DS9-centric. She has a new book now, but it’s substantially different from her previous Star Trek novels. The Autobiography of Kathryn Janeway is in stores now, and as the title suggests, the book chronicles the life and times of the captain in Star Trek: Voyager.

We sat down with Una to get a sense of her relationship with Star Trek and what makes Janeway such an inspiring figure.

TrekNews: Una, as I write these questions, I’m looking at two of your most recent books on my bookshelf: Star Trek: Discovery: A Way to the Stars and Star Trek: Picard: The Last Best Hope. You’ve actually written quite a few more works in the Star Trek universe, so tell me about when you were first exposed to Star Trek and what influence it has had on your life.

My first encounter with Star Trek was through the films in the 1980s. Growing up around that time in the United Kingdom, The Original Series wasn’t really on television much. So although Kirk, Spock, etc. were my first crew, it was on the big screen. Of course, that meant I was absolutely primed to be very excited about TNG arriving – it eventually got to the UK around 1988, when I was 16, although I had to hunt down video releases at my local Blockbuster! The novels filled a big hole for me while I was waiting for new cassettes (!) to be released. So the films and the books were part of my experience at least as much as the TV show. And then I got absolutely hooked on DS9 in the late 90s.

Your Star Trek works include writing for pre-Kurtzman-era “classic” Star Trek, like your DS9 work and this book about Janeway, as well as two entries in “modern” Star Trek.  Do you feel any difference between writing for classic and modern Star Trek? Do you prefer one over the other?

One of the pleasures for writing for the “classic” series (mostly DS9 in my case) was that because the shows weren’t on air, we were able to tell expanded storylines over a series of books. In my case I got to do lots of fun and interesting stories on Cardassia Prime, exploring the postwar situation there. Writing for the “modern” show is exhilarating and exciting because you’re involved (in a small way) in seeing the story unfold. I couldn’t choose one over another, although writing Garak is probably one of my favorite things to do with my time.

Tell us how you came about writing this autobiography of Janeway. Were you approached to tackle this project? Did you ever seek approval or comment from Kate Mulgrew, especially now that we know she is reprising her role next year in Star Trek: Prodigy?

I was approached to write the book. I think that they wanted a woman to write it, and that’s how my name popped up. I didn’t speak to Kate Mulgrew, although she said something nice online about me writing it, which was pretty awesome!

What does the character of Janeway mean to you?

Janeway matters to be because she is a prominent female character – the captain of a starship. I think it’s easy to forget how ground-breaking that was at the time, how much the studio felt they were gambling on this. And we get this strong, capable woman, who is clearly in charge, who is meeting an unprecedentedly difficult situation head on, trying to ‘be Starfleet’ while at the same time adapt to what’s going on around her.

Janeway’s story is about her as a captain and a leader, not about romance or the men in her life, and I think we should remember how rare that was at the time.

What do you hope readers “get” from reading this book?

I hope that people who recall Voyager fondly, but perhaps haven’t revisited it, read the book and enjoy it enough to take another look at the show. I also hope that people who have watched the show many times are able to find something interesting in my interpretation.

Above all, I hope that the book is celebratory – not just of twenty-five years of Voyager and Janeway, but of Kate Mulgrew’s phenomenal performance.

What is your dream Star Trek project to work on? (Or have you already done it?)

I have been tremendously lucky in the projects that I’ve got to do, and in the freedom that I’ve had to follow my instincts in the storytelling. In my secret heart, I would love to write a show set on Cardassia after the Dominion War, although I’ve got to do that in several of my books. But that question about how you build a functioning society again upon the ruins of disaster is very interesting to me.

Thank you for taking the time to answer our questions, and for contributing so eloquently to the Star Trek universe!

My pleasure and thank you so much!

The Autobiography of Kathryn Janeway is now available on Amazon.

Win The Autobiography of Kathryn Janeway

We’re giving away two copies of Titan Books’ The Autobiography of Kathryn Janeway. Follow us on Twitter and Facebook, for details on how you could win!