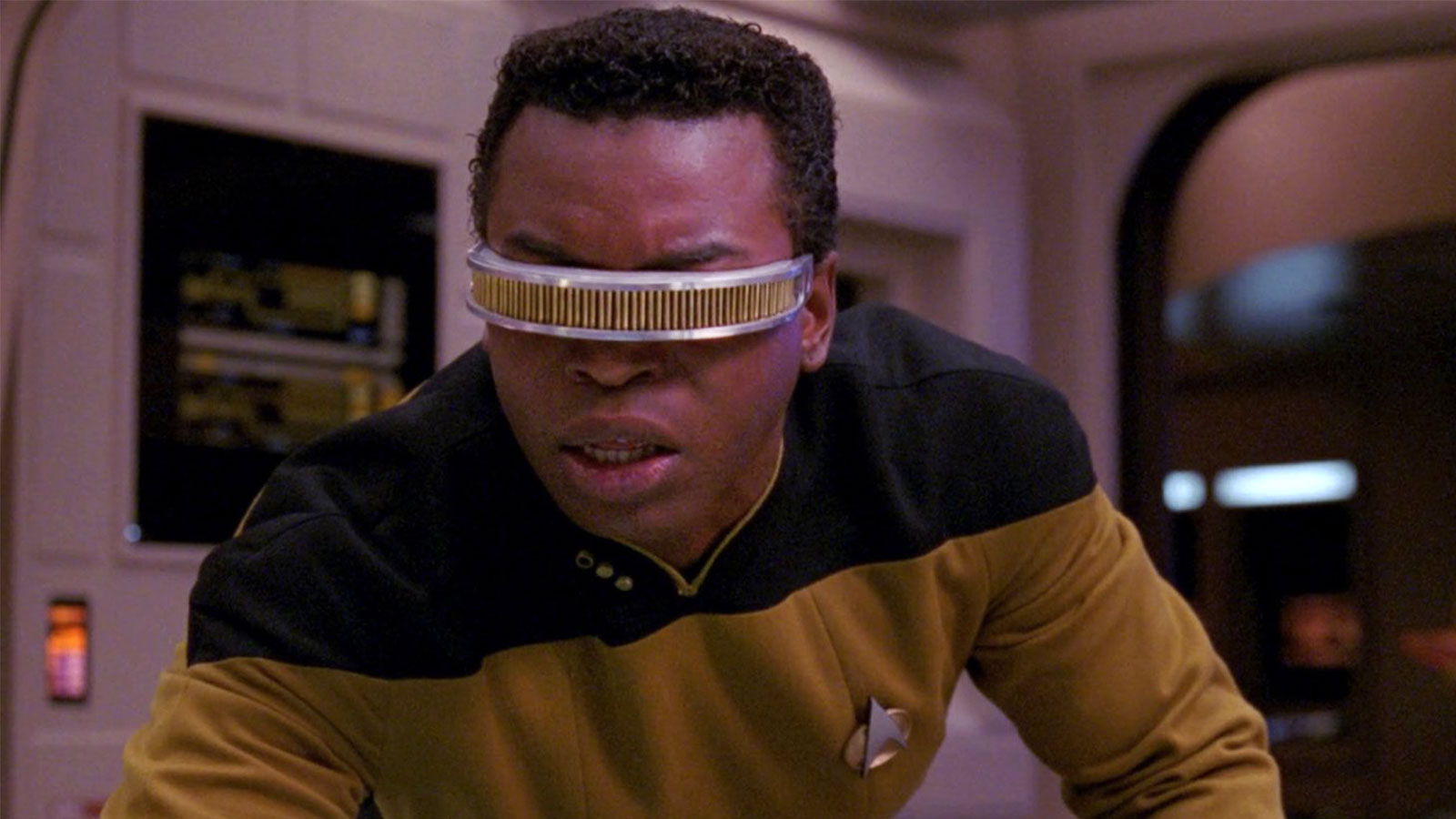 LeVar Burton, who played Geordi La Forge on Star Trek: The Next Generation throughout the series’ seven-year run and in the TNG-era Star Trek films, has taken notice of fans petitioning for him to replace the late Alex Trebek as the host of Jeopardy.

The petition on change.org suggests Burton become the new host of the long-running game show series. Trebek, who has hosted the show since 1984, passed away last week after a lengthy battle with pancreatic cancer.

“Even if nothing comes from it, I can’t tell how much how I appreciate all y’alls love and support!” Burton wrote on Twitter. Later saying “Of course while I’m very flattered by the petition, my thoughts are definitely with Alex Trebeck’s family and his millions of fans and the devastating loss of this irreplaceable legend.”

As of this writing, the petition has more than 100,000 signatures.

In addition to his work on Star Trek, Burton played Kunta Kinte in the iconic 1977 mini-series Roots and was the host and executive producer of Reading Rainbow.