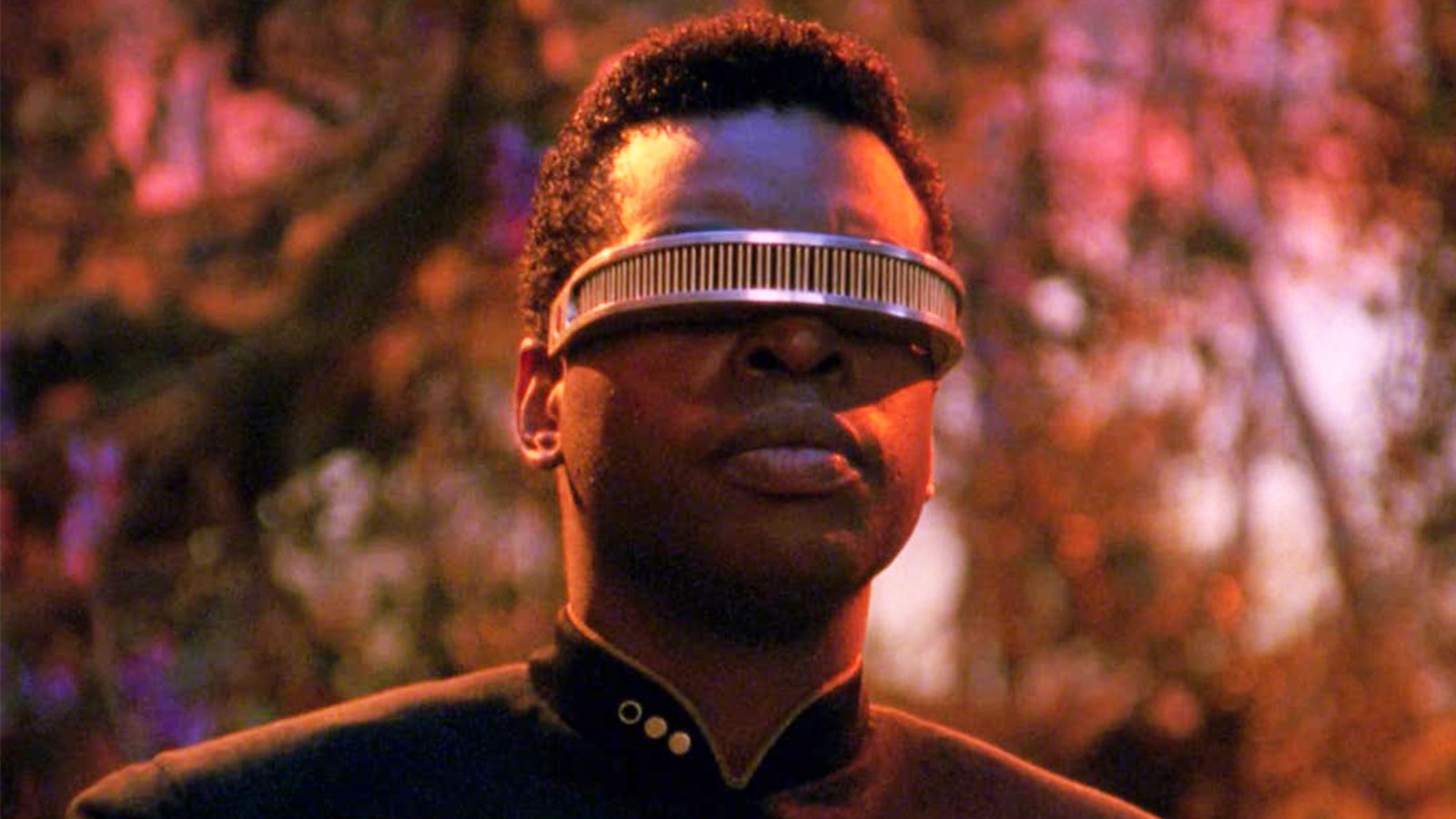 Jeopardy! is about to be taken to the final frontier, as LeVar Burton has been tapped for a guest hosting position on the long-running game show. Burton’s selection comes after a social media campaign calling for the actor to host the show’s 37th season in the wake of Alex Trebek’s death last November.

“Our goal has been to present a wide variety of guest hosts with different skill sets and backgrounds on our path to finding a permanent host,” said Jeopardy! executive producer Mike Richards in a press release. “Our passionate fans are telling us what they like, and we are listening. All of the guest hosts have brought individualism, energy and an authentic love of our show to each of their episodes. We look forward to sharing the rest of the season with our viewers.”

The fan petition to get Burton hired for the role began on Change.org and spread through social media last November. It was even endorsed by Burton himself.

Burton is of course familiar to Star Trek fans playing Geordi La Forge for seven seasons on The Next Generation and four TNG-era films. He is also well-known for his role as Kunta Kinte in the 1977 mini-series Roots and for hosting the Daytime Emmy Award-winning children’s educational program Reading Rainbow.

In addition to Burton, other guest hosts will include Good Morning America’s George Stephanopoulos and Robin Roberts, Squawk on the Street’s David Faber, along with NFL and MLB sportscaster Joe Buck.