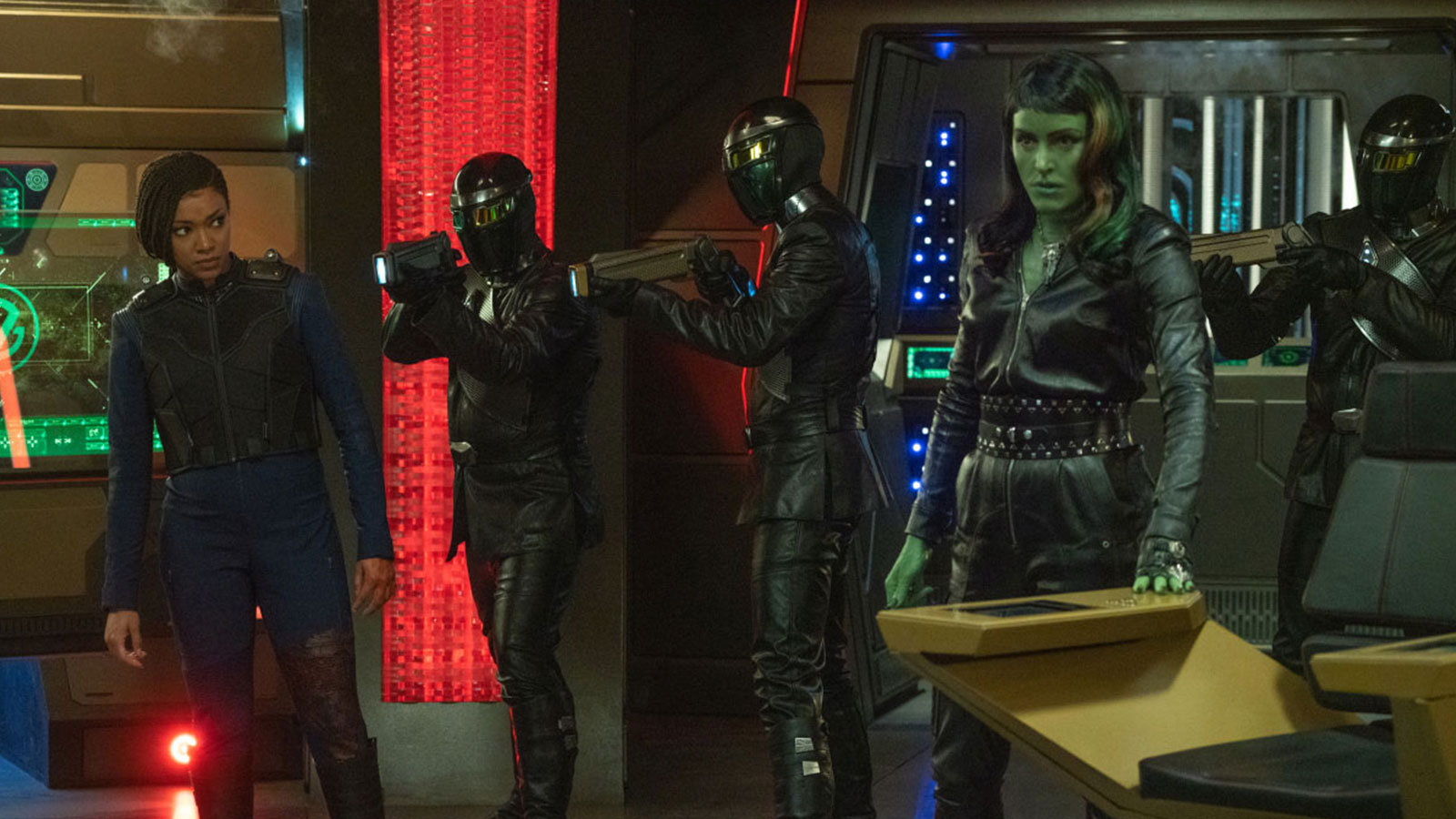 Check out a video preview and some brand new photos below.

“That Hope Is You, Part 2” premieres Thursday, January 7th on CBS All Access in the United States.

As the Emerald Chain tightens its grip and the mystery of the Burn is finally solved, Burnham and the crew have one last chance to save themselves – and the Federation.

A premiere date for season four has yet to be revealed by CBS.