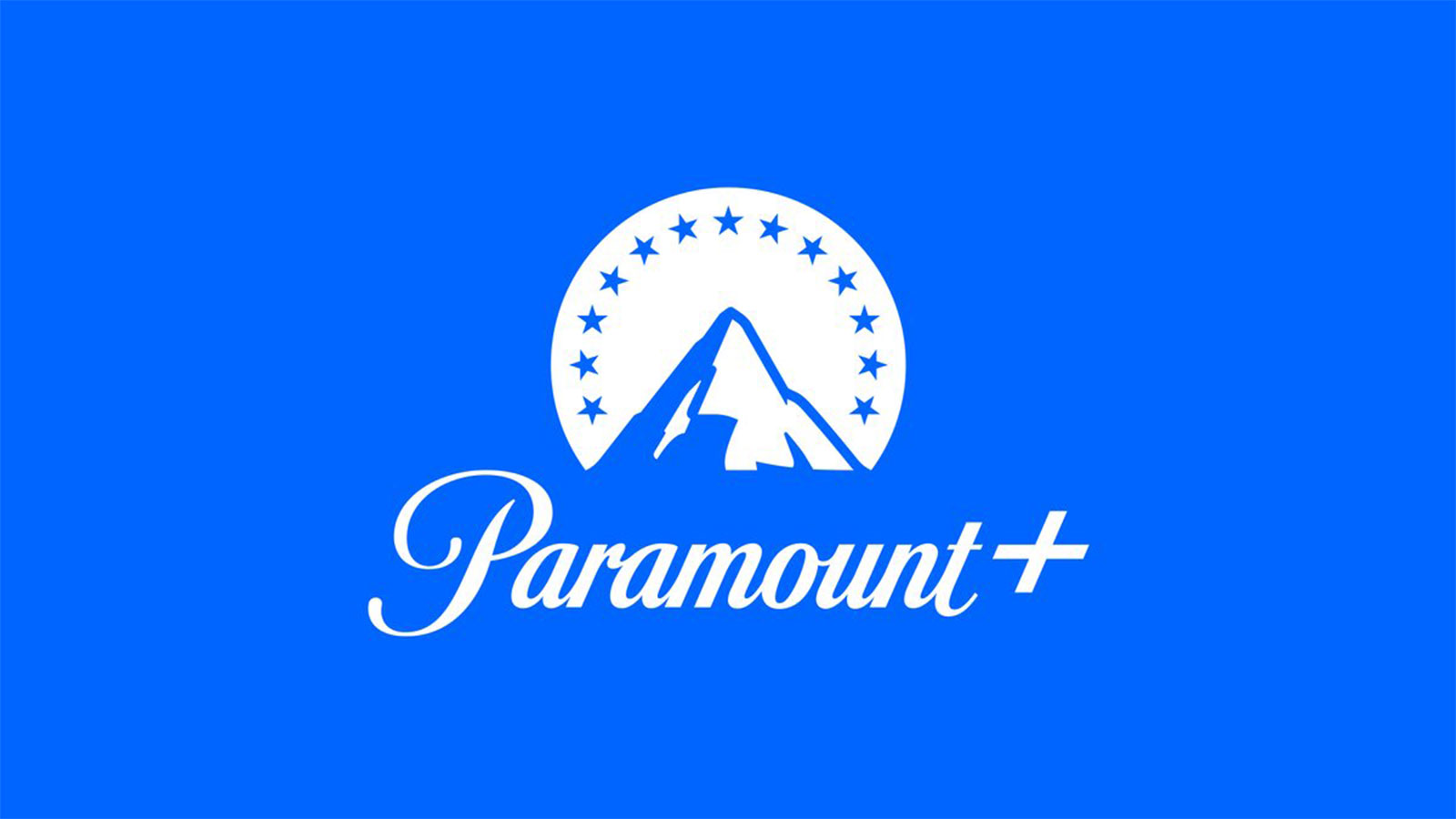 ViacomCBS has confirmed “Paramount+” as the name of their rebranded streaming service.

Paramount+ will take the place of their current over-the-top service CBS All Access in early 2021, according to a press release. CBS All Access is currently the exclusive streaming provider of Star Trek: Discovery, Star Trek: Picard, and Star Trek: Lower Decks in the United States.

It should be noted that the release specifically mentions Star Trek: Strange New Worlds as an upcoming series and the announcement video featured clips from The Original Series, Picard, Lower Decks, and Discovery.

In addition to the current CBS All Access catalog, content from CBS Television Studios, Paramount Television Studios, BET, Nickelodeon, and MTV will also be included. ViacomCBS also announced plans for more original content, including The Offer, a series that will look at the making of the iconic film The Godfather, along with a reimagined version of MTV’s Behind the Music.

CBS All Access was launched in 2014, with Star Trek: Discovery debuting on the service in September 2017. As of early 2019, All Access has more than 4 million subscribers.

The third season of Discovery is scheduled to premiere on the existing CBS All Access service on October 15th.

NEW YORK, NY – Sept. 15, 2020– ViacomCBS (NASDAQ: VIAC, VIACA) today unveiled “Paramount+” as the brand name for the company’s upcoming global streaming service, building on a legacy of innovation and superior storytelling that distinguishes one of the most iconic brands in Hollywood. The company’s transformed subscription video on-demand and live streaming service, CBS All Access,will be rebranded as Paramount+in early 2021 as part of the service’s expansion to feature content from ViacomCBS’ leading portfolio of broadcast, news, sports and entertainment brands. ViacomCBS will also bring Paramount+ to international markets with an initial debut in Australia, Latin America and the Nordics in 2021.

“Paramount is an iconic and storied brand beloved by consumers all over the world, and it is synonymous with quality, integrity and world-class storytelling,” said Bob Bakish, President and CEO, ViacomCBS. “With Paramount+, we’re excited to establish one global streaming brand in the broad-pay segment that will draw on the sheer breadth and depth of the ViacomCBS portfolio to offer an extraordinary collection of content for everyone to enjoy.”

This programming will join CBS All Access’ robust existing offering of more than 20,000 episodes and movies from BET, CBS, Comedy Central, MTV, Nickelodeon, Paramount Pictures and more, as well as exclusive original series including THE GOOD FIGHT, THE TWILIGHT ZONE, TOONING OUT THE NEWS, NO ACTIVITY, WHY WOMEN KILL, INTERROGATION, THE THOMAS JOHN EXPERIENCE and TELL ME A STORY, as well as upcoming series THE STAND, THE MAN WHO FELL TO EARTH, THE HARPER HOUSE, and GUILTY PARTY. The service is also the exclusive domestic home to STAR TREK: DISCOVERY, STAR TREK: PICARD, the animated series STAR TREK: LOWER DECKS and the upcoming U.S.S. Enterprise-set series STAR TREK: STRANGE NEW WORLDS.

Since the transformation of CBS All Access began in late July, the service has experienced significant growth and engagement. With the addition of a diverse mix of content, including UEFA, BIG BROTHER LIVE FEEDS, STAR TREK: LOWER DECKS and more than 3,500 episodes from across ViacomCBS’ brands, the service broke a new record for total monthly streams in August and experienced one of its best months ever in terms of new subscriber sign-ups. In addition, the average age of new subscribers in August was measurably younger than the service’s overall average subscriber age, due in large part to the addition of UEFA and the newly added content from various ViacomCBS brands.

Leading up to the early 2021 rebrand to Paramount+, CBS All Access will expand its content offering to more than 30,000 episodes and movies and continue to develop additional original series across brands including BET, CBS, Comedy Central, MTV, Nickelodeon, Paramount Pictures and more, transforming it into a diversified super service for the ViacomCBS portfolio.

“The response from consumers in just the early weeks of the service’s expansion already illustrates the tremendous opportunity ahead of us in bringing these phenomenal ViacomCBS brands together in one premium streaming home under the new Paramount+ name,” said Marc DeBevoise, Chief Digital Officer, ViacomCBS and President & Chief Executive Officer, ViacomCBS Digital. “With the addition of even more content from across the portfolio as well as the new exclusive originals we are announcing today, we look forward to the early 2021 rebrand and bringing existing and new subscribers more of the compelling, genre-spanning live sports, breaking news and mountain of entertainment ViacomCBS has to offer.”