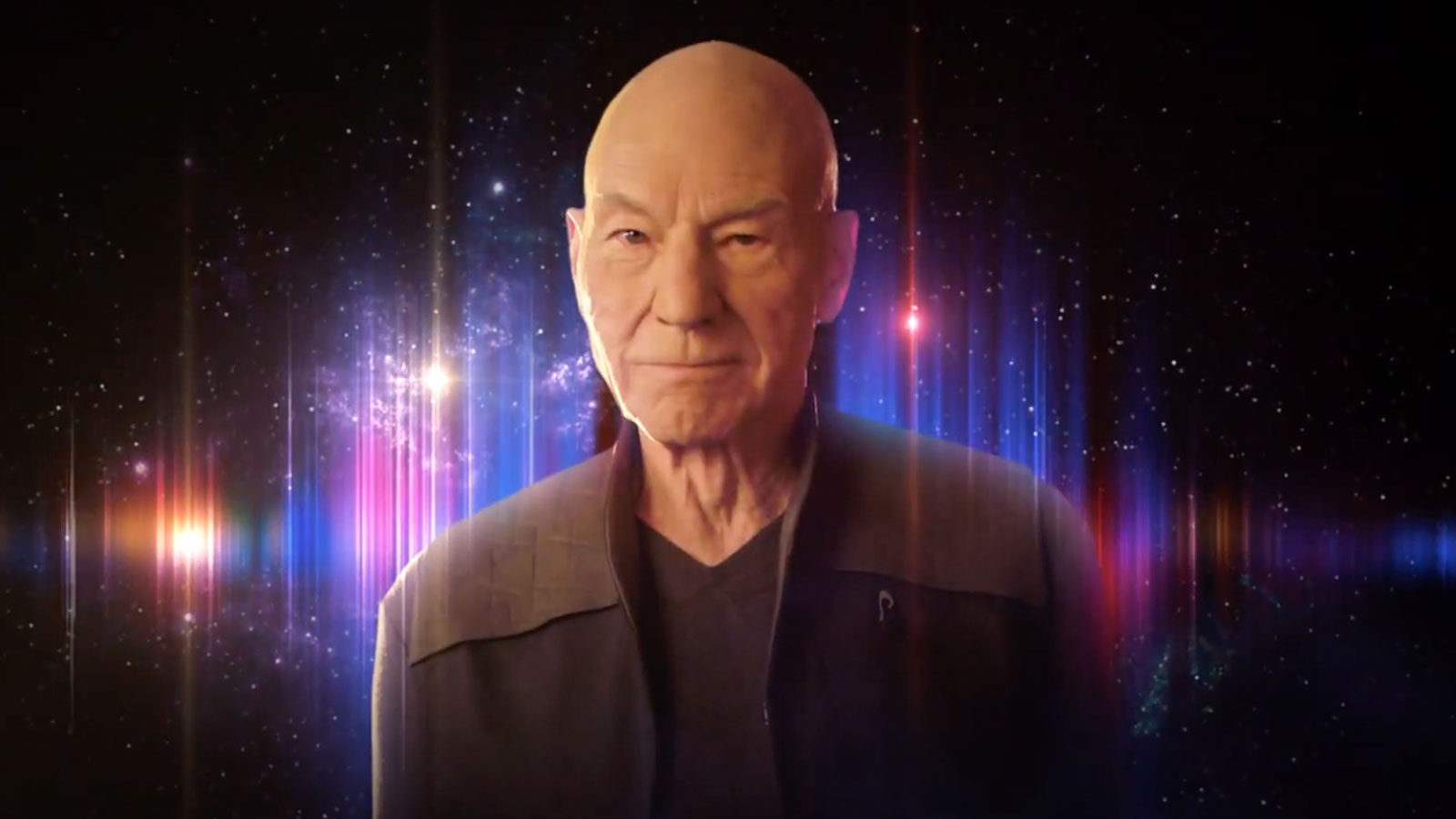 CBS debuted a brand new Star Trek Universe commercial during Super Bowl LV on Sunday, ahead of next month’s launch of Paramount+.

We are such stuff as dreams are made of. Openness, optimism, curiosity. That is life. That’s why we’re here.

The new spot aired in addition to multiple “Expedition” ads throughout the game that pitted the Tampa Bay Buccaneers against the Kansas City Chiefs.

Paramount+ will be the new streaming home of Star Trek in the U.S. when it replaces CBS All Access on March 4. In addition to every episode of the current series Discovery, Picard, and Lower Decks and the upcoming Strange New Worlds, Paramount+ subscribers will also have access to The Original Series, The Animated Series, The Next Generation, Deep Space Nine, Voyager, Enterprise, several Star Trek movies, and a catalog of other ViacomCBS-owned content.