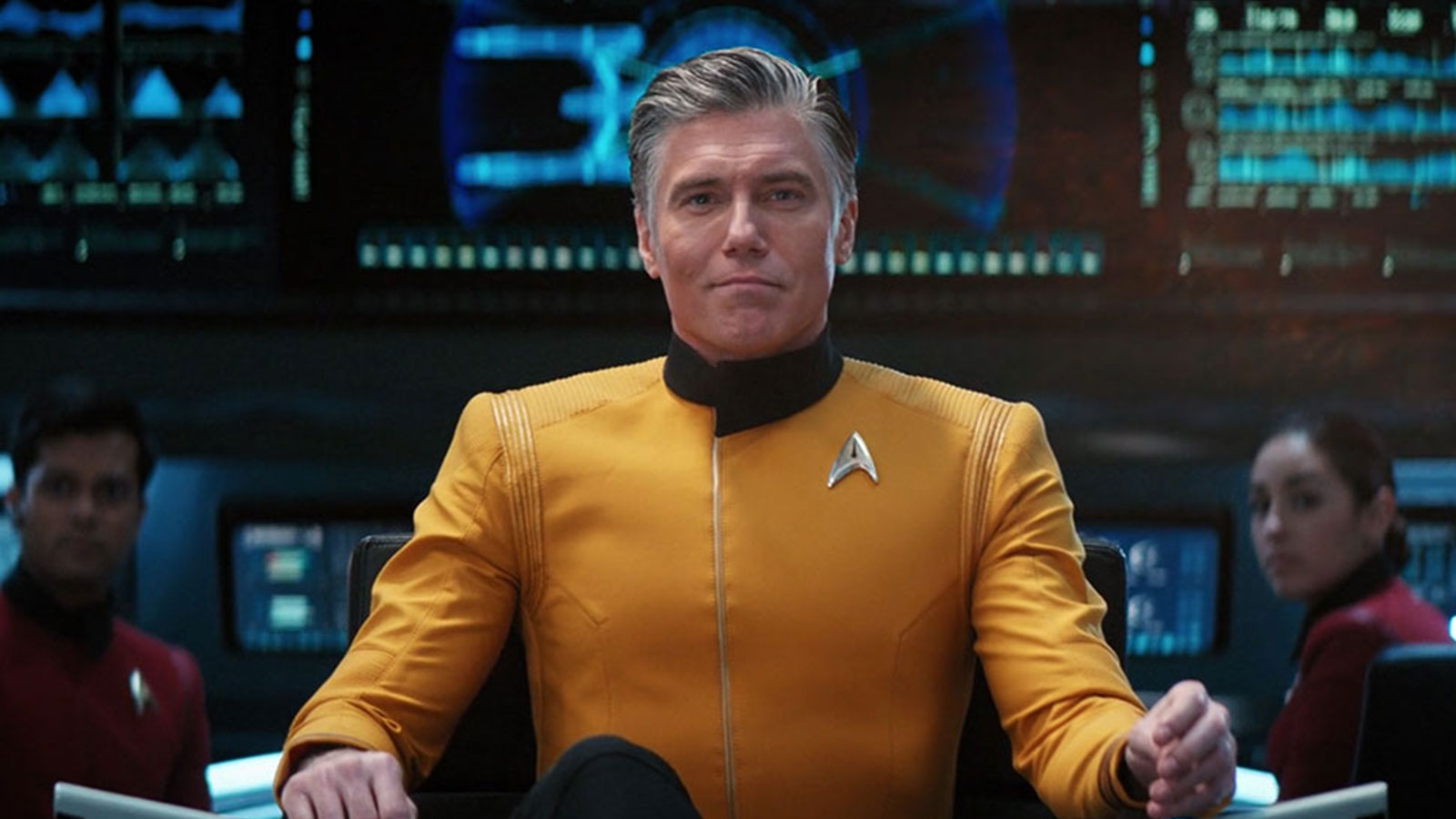 It’s official — production on the next Star Trek series has begun.

“In a career, there is never enough work that is pure joy. I feel that my friend Alex Kurtzman along with David Stapf at CBS Studios and Julie McNamara at Paramount+ have given me just that by letting me haunt the stock rooms of my favorite candy store and I am grateful,” said Akiva Goldsman, co-showrunner and executive producer of Star Trek: Strange New Worlds said via press release. “With a hell of a cast and undying love for the original series, we boldly go.”

“I’m incredibly grateful to be working alongside Akiva and our brilliant, multi-faceted cast to help bring the adventures of the Starship Enterprise to new life,” said Henry Alonso Myers, co-showrunner and executive producer. “For someone who’s been dreaming of spaceships and alien worlds since I was little, this show is a dream come true.”

Star Trek: Strange New Worlds was first ordered last May and is being produced by CBS Studios, Secret Hideout and Roddenberry Entertainment.