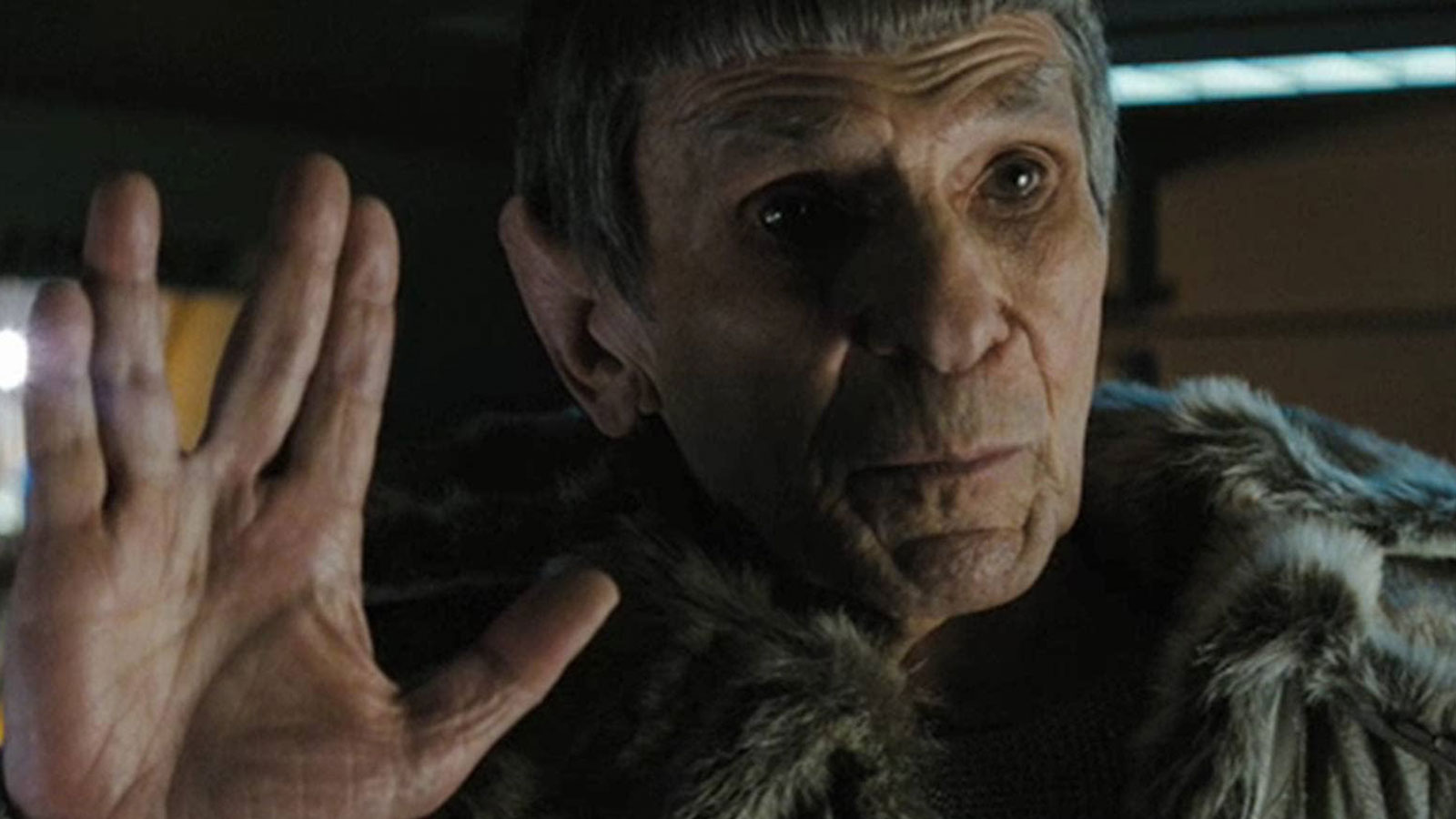 Plans are being laid to honor Leonard Nimoy with a 20-foot monument outside Boston’s Museum of Science. Following the recent announcement that the city would honor the native Bostonian’s 90th birthday, declaring March 26th as “Leonard Nimoy Day,” the museum has partnered with Nimoy’s family to develop a monument in the shape of the iconic Vulcan salute.

The planned “Live Long and Prosper” hand gesture monument will be illuminated, made of stainless steel, and designed by artist David Phillips. The plan is for it to be located in front of the museum at Science Park.

For those interested in donating, the museum has set up a fundraising page to help with the estimated $1-million cost.

In a statement, Nimoy’s daughter Julie said, “The ‘Live Long and Prosper’ symbol represents a message that my dad believed so strongly in. My dad always loved Boston. And he would be honored knowing that the Museum of Science would be the permanent home to this memorial. The sculpture not only depicts one of the world’s most recognized and loved gestures for peace, tolerance, and diversity, but it will also be a beautiful tribute to my dad’s life and legacy.”

For more in formation and to support the project, visit mos.org/nimoy.