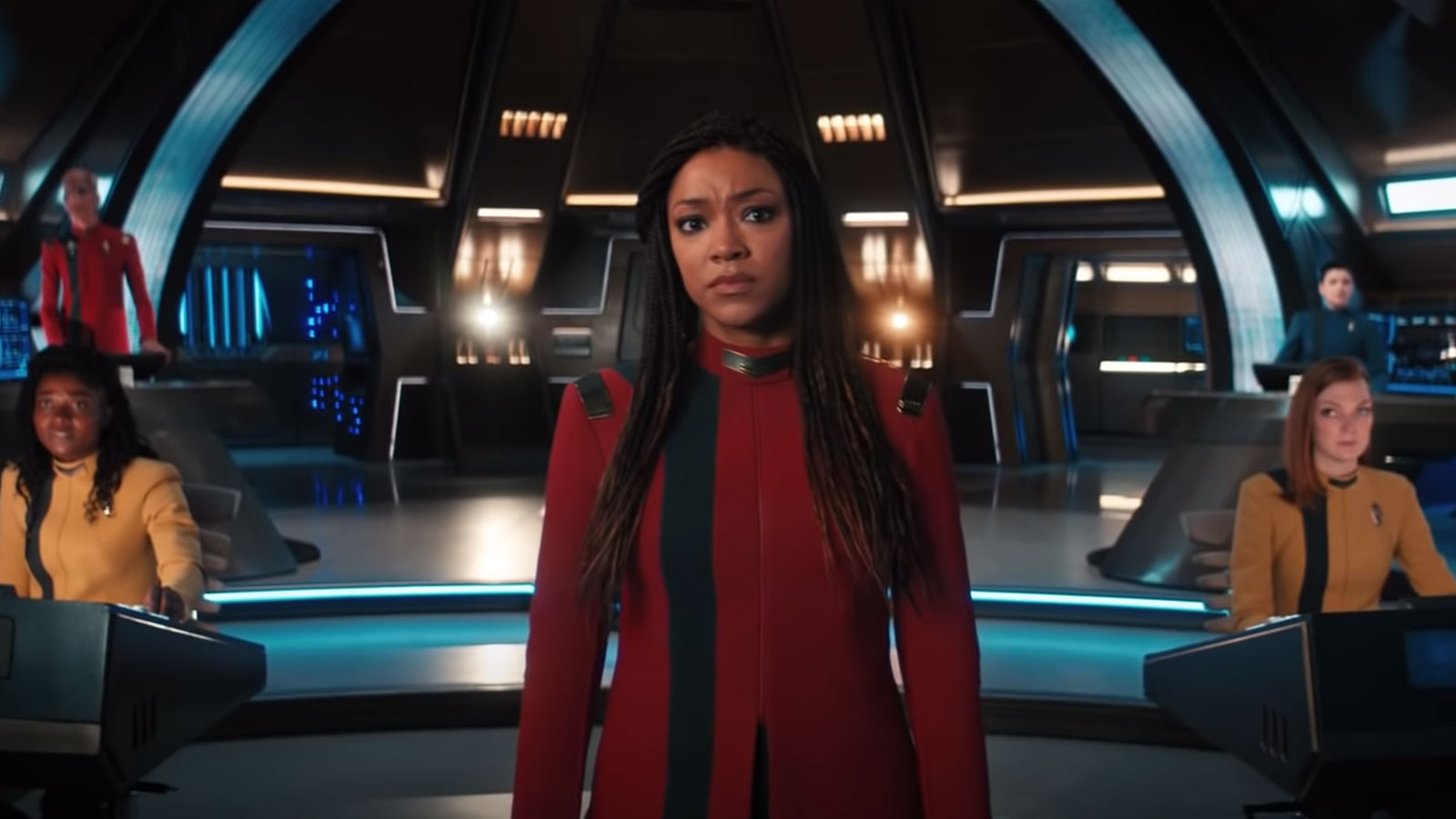 The first trailer for the upcoming fourth season of Star Trek: Discovery has arrived.

The trailer made its debut during the Paramount+ First Contact Day streaming event and gave us our first glimpse at the new season, some new uniforms and Burnham in her new role as captain.

The trailer begins with Sonequa Martin-Green as Captain Burnham in a voiceover as we get a short peek at what the upcoming season has in store.

“We’re all living in uncertainty—even for a crew as familiar with it as this one. The stress is taking its toll.

But we are not in this alone.