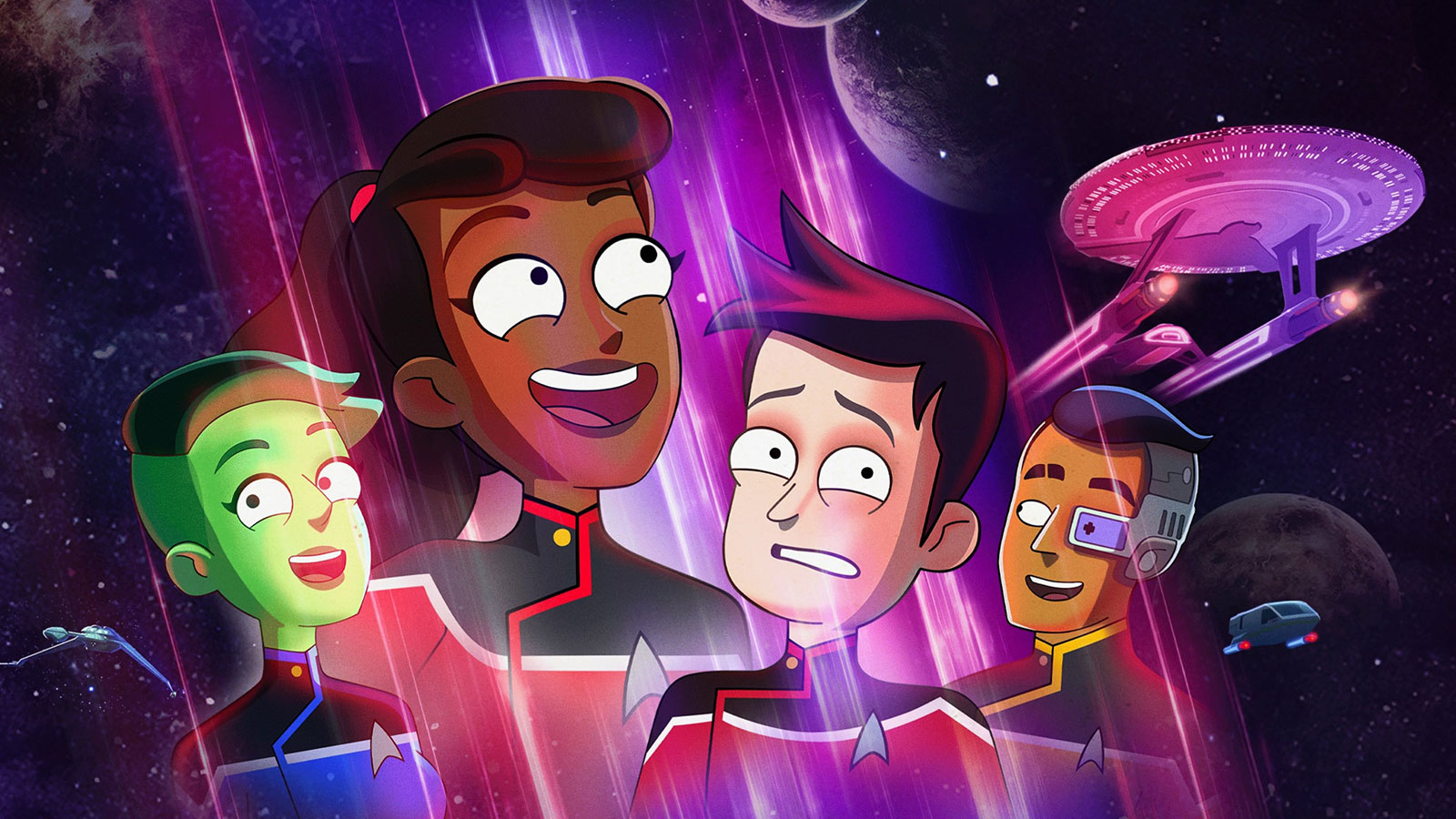 The first season of Star Trek: Lower Decks has arrived on Blu-ray and DVD — to celebrate, we’re giving away three copies to our readers!

Please note: this giveaway is open to U.S. residents only.

The two-disc Blu-ray set includes all 10 season one episodes in 1080p HD along with two-hours of exclusive bonus features.

Lower Decks season one on Blu-ray and DVD is available today through Amazon and other online and local retailers.

Series creator Mike McMahan, writer and executive producer of “Rick and Morty”, takes you where no Star Trek series has gone before – to the lower decks! Join rule-breaker Beckett Mariner, aspiring captain Brad Boimler, rookie D’Vana Tendi and part-Cyborg Sam Rutherford as they attempt to navigate the most mysterious corners of our universe with very little experience – and even less authority. Star Trek: Lower Decks Season 1 features nearly 2 hours of exclusive special features and includes guest appearances by Paul Scheer (“The League”), Jonathan Frakes (“Star Trek: The Next Generation”), Marina Sirtis (“Star Trek: The Next Generation”) and more!

Lower Decks season two is scheduled to debut on Paramount+ in the US on August 12 and will consist of 10 half-hour episodes.