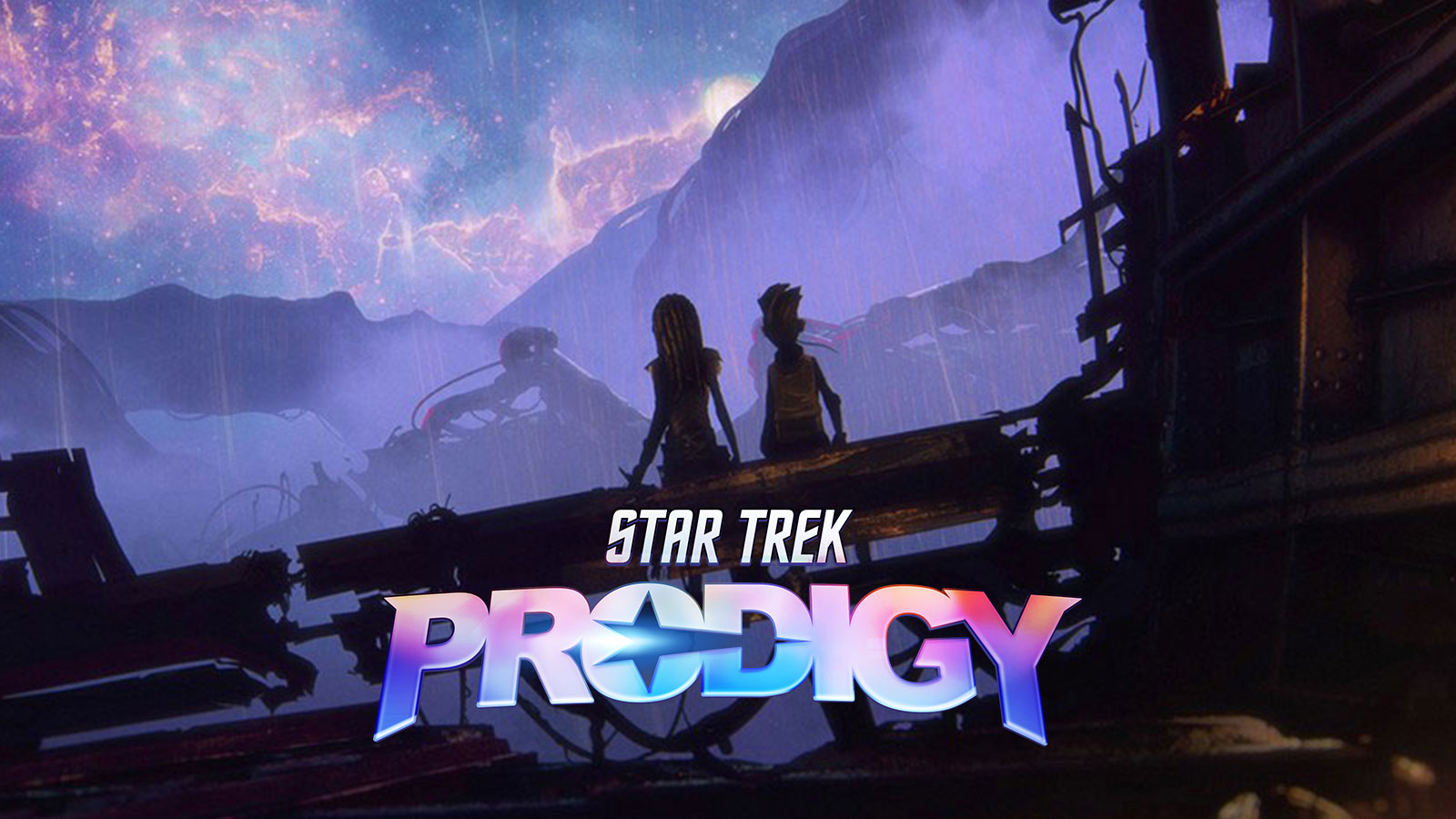 Just a few days after revealing the cast and characters of the upcoming animated series Star Trek: Prodigy, Paramount Plus has now released four alien environments from the new show.

While the details of each are minimal, we do get a sense of the quality of the animation of the series from these “environmental coverage” images. Check them out below.