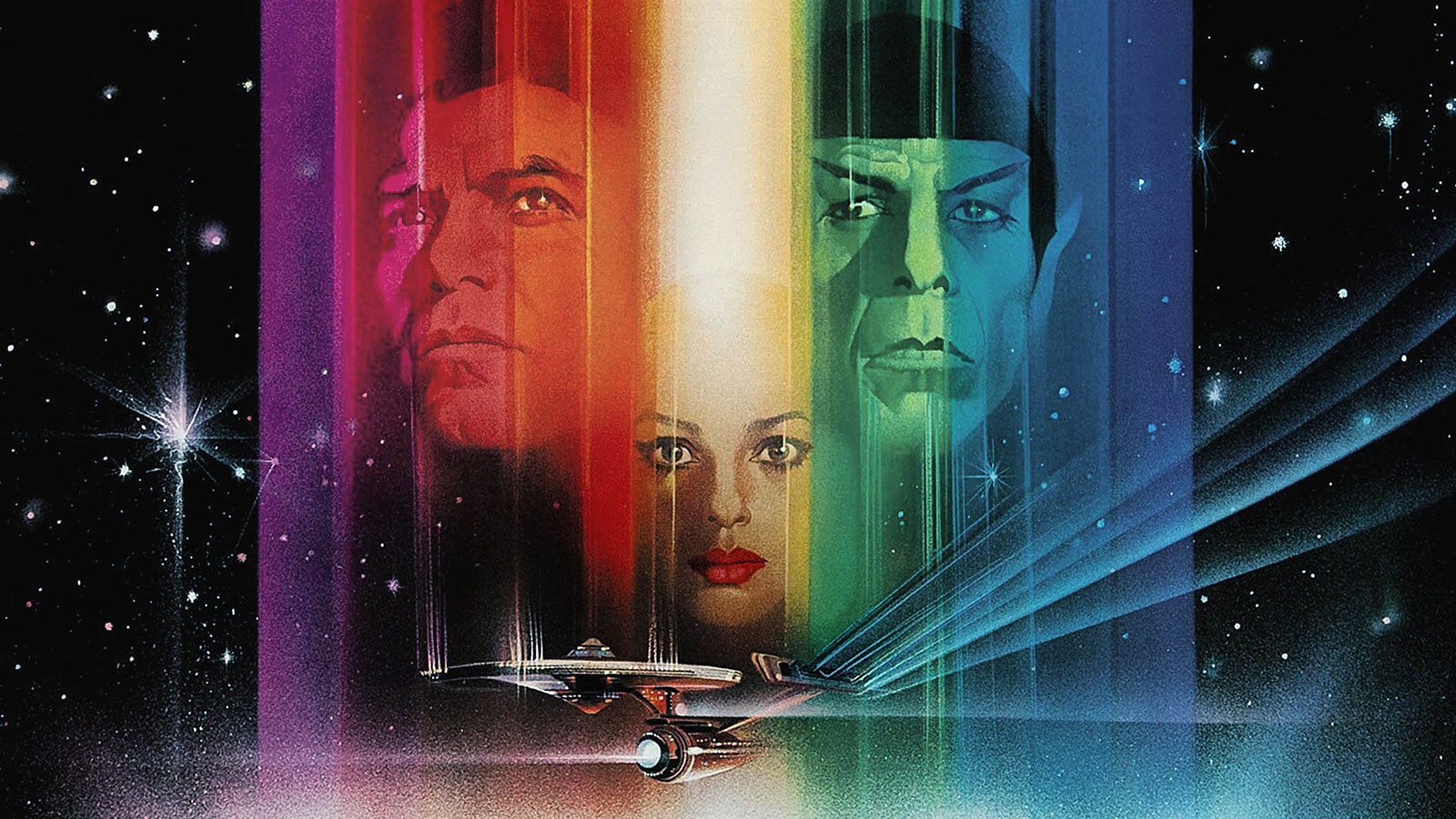 Paramount and Paramount Plus announced today that the director’s edition of the first Star Trek movie, The Motion Picture, is getting a “full restoration,” and that this new version will be temporarily exclusive to Paramount’s streaming service.

The announcement notes that the restoration is being handled by producer David C. Fein, restoration supervisor Mike Matessino, and visual effects supervisor Daren R. Dochterman, all of whom previously collaborated with director Robert Wise.

The restoration will take about 6 to 8 months and will feature a 4K Ultra HD and high dynamic range (HDR) presentation, along with a Dolby Atmos-mixed soundtrack. There are no details yet as to how long this new version will remain exclusive to Paramount Plus, or if any other new special features are being produced for this release.

In 2019, the film celebrated its 40th anniversary with limited engagements in theaters across the U.S. through Fathom Events.

Stay tuned to TrekNews.net for updates on the restoration of Star Trek: The Motion Picture.