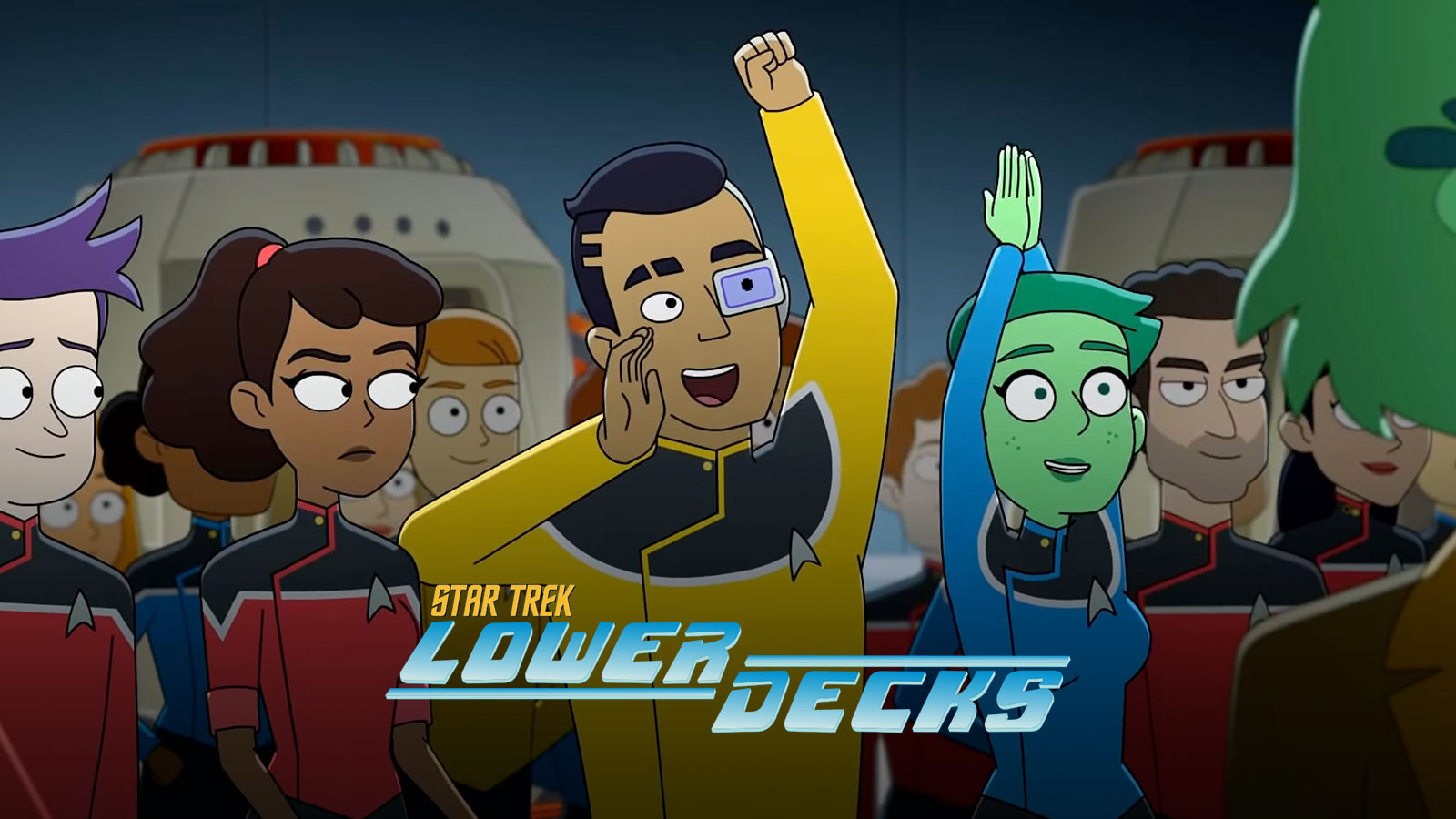 Amazon Prime has been announced as the international streaming partner for the second season of Star Trek: Lower Decks with a premiere date of Friday, August 13.

The series, which will stream on Paramount Plus in the United States and on Crave in Canada will now be available to fans in Australia, New Zealand, Europe, Japan, India and more through the Amazon Prime streaming service.

The second season of Lower Decks will consist of ten episodes — each rolling out weekly through the season finale on Friday, October 15.

Star Trek: Lower Decks season 2 will premiere on Paramount Plus on August 12 and on Amazon Prime on August 13.