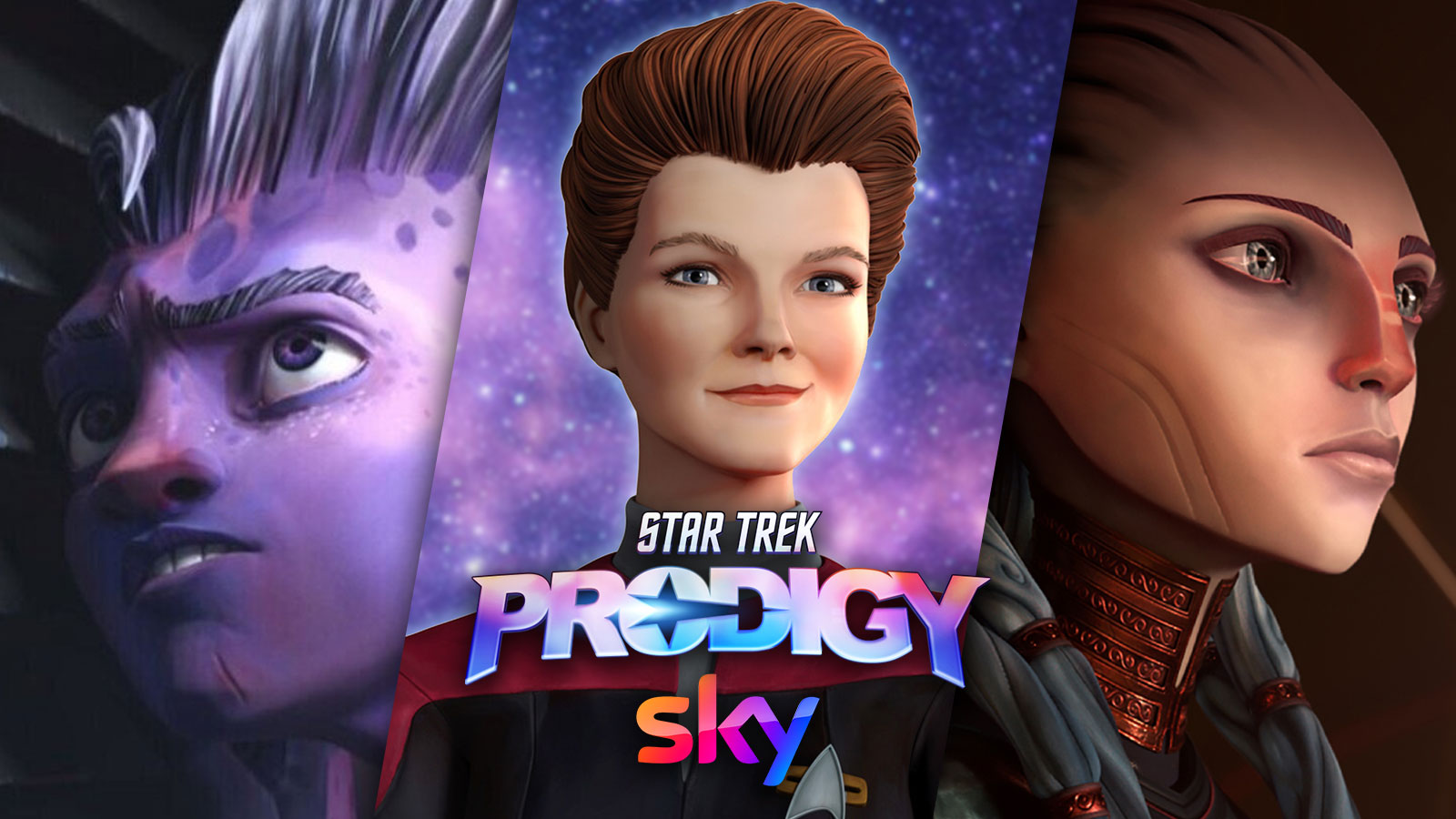 Thanks to a new deal between ViacomCBS and Comcast’s Sky streaming platform, Star Trek: Prodigy and the Paramount+ streaming service are coming to much of Europe in 2022.

The United Kingdom, Ireland, Italy, Germany, Switzerland, and Austria will get to watch Paramount+ content, which includes all Star Trek television shows (but, as of this publication, only the Star Trek (2009) and Star Trek: Into Darkness movies), as part of the Sky streaming platform.

No exact date was given for the Paramount+ content to land on Sky in 2022.

“We are thrilled to expand our long-standing partnership with Sky to continue delivering ViacomCBS’ leading portfolio of premium entertainment brands to Sky customers and importantly bring Paramount+ to new audiences in all Sky markets,” said Raffaele Annecchino, President and Chief Executive Officer, ViacomCBS Networks International via a press release. “This transformative distribution deal is key to accelerating our global ambitions in streaming while also supporting Sky’s strategic objectives to better serve audiences with greater flexibility in how they consume our content across all platforms.”

Titles that will become available through 2022 in the UK, Ireland, Italy and GSA include a collection of scripted, exclusive Paramount+ Originals and exciting new takes on iconic franchises, including HALO, The Offer and the new iCarly series. As the international home of SHOWTIME, the service will offer The Man Who Fell to Earth, Ripley, Super Pumped, and American Gigolo, in addition to popular titles from ViacomCBS, such as Kamp Koral: SpongeBob’s Under Years, Star Trek: Prodigy, and MTV Unplugged. The service will also feature a collection of new movie premieres and fan favorites from Paramount Pictures such as films from the Mission Impossible and Transformer franchises.

Whenever Paramount+ does launch on Sky in 2022, Sky Cinema subscribers will get it for free. All other Sky customers can subscribe to Paramount+ as an add-on to their account.

Paramount+ is steadily growing its audience; by the end of this year, it will be available in 25 markets, expanding to 45 markets by the end of 2022. That’s good news for Star Trek fans, as more people will be able to catch the slate of recent and upcoming Star Trek shows – a slate that is only expected to grow thanks to a recent contract extension between Star Trek showrunner Alex Kurtzman and CBS.