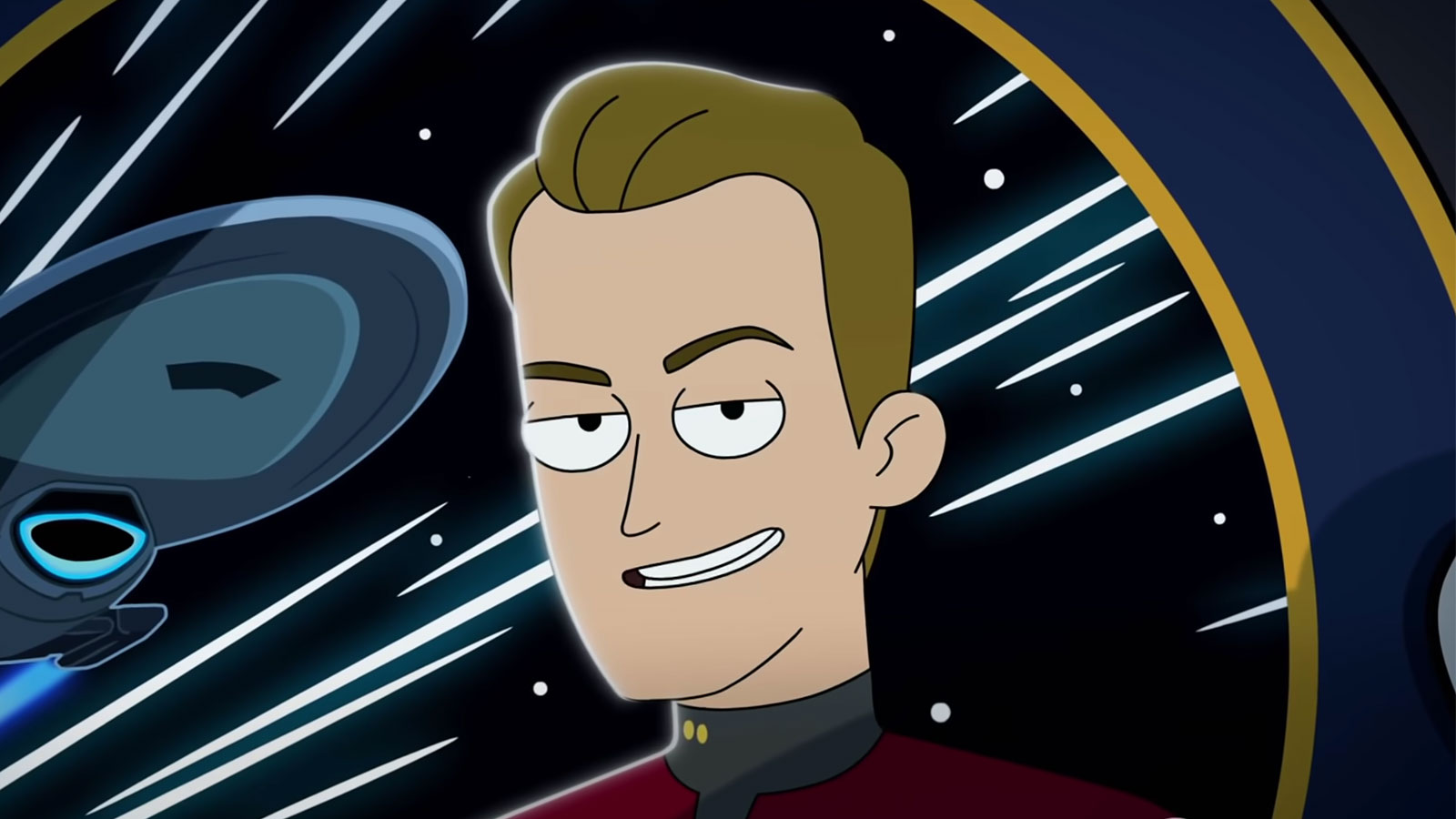 Star Trek: Lower Decks returns this week with the third episode of the series’ second season with “We’ll Always Have Tom Paris.” Written by M. Willis and directed by Bob Suarez, the episode will stream on Paramount+ beginning on Thursday, August 26.

The title is a play on the Star Trek: The Next Generation first season episode “We’ll Always Have Paris,” and will re-introduce Robert Duncan McNeill‘s Voyager character Tom Paris to the Star Trek universe — which was first teased in the season 2 trailer shown during ComicCon@Home back in July.

Check out 13 new photos below.

Assigned a special task by Dr. T’Ana, Tendi enlists Mariner for help. On the U.S.S. Cerritos, Rutherford is consumed by a bridge crew mystery.