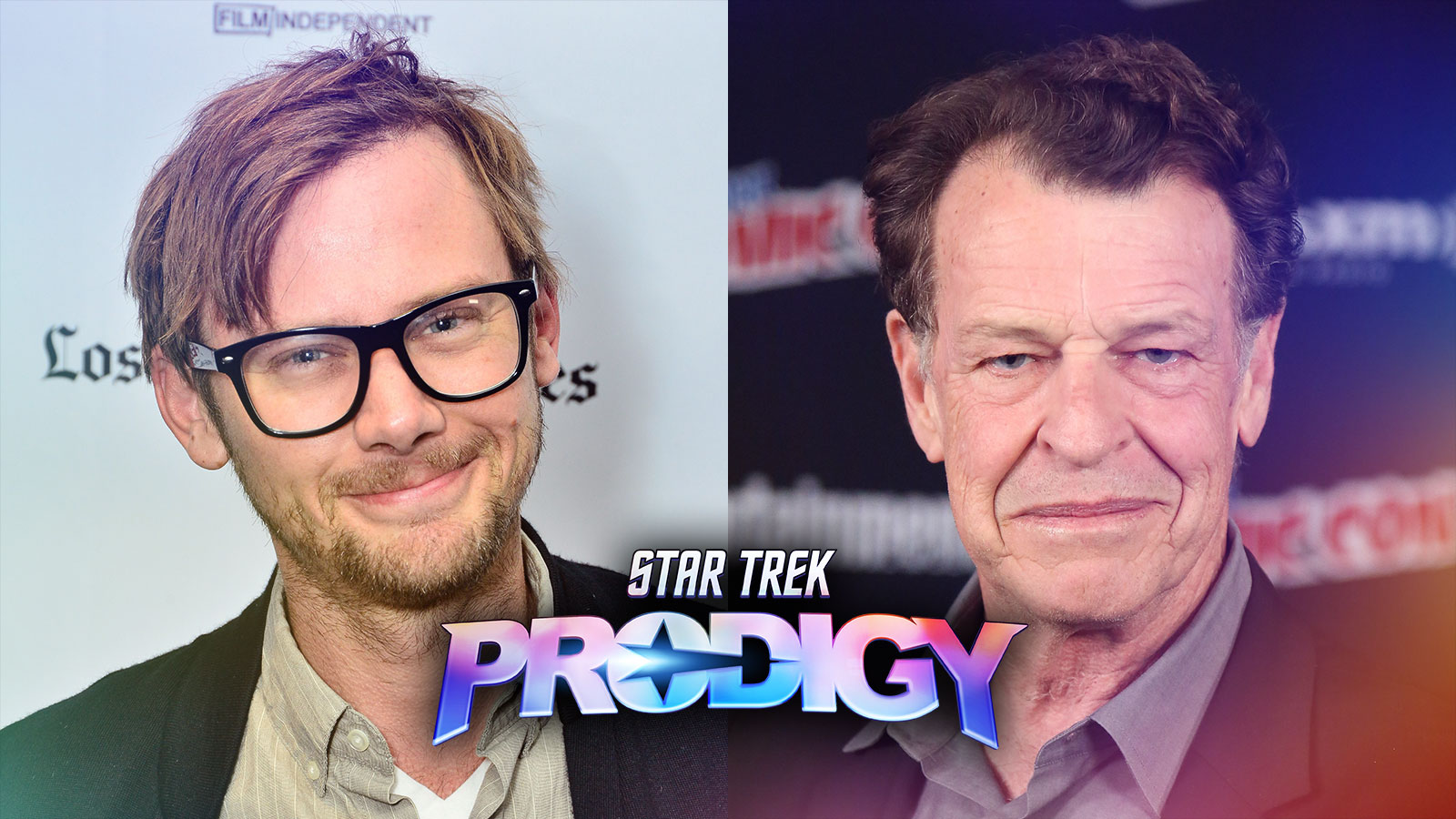 Joining the cast of the upcoming animated Star Trek: Prodigy is John Noble (Fringe, Lord of the Rings) and Jimmi Simpson (It’s Always Sunny in Philadelphia, Westworld) as “Drednok” and “The Diviner,” respectfully.

Noble’s “Diviner,” the villain of the show, is described as a ruthless tyrant in charge of the asteroid Tars Lamora, and he is hunting the U.S.S. Protostar, the show’s hero ship. Gwyn, a previously announced character voiced by Ella Purnell, happens to be The Diviner’s child. Drednok is The Diviner’s enforcer, a spidery robot who helps his boss find the Protostar. No images of either character’s appearance has been released.