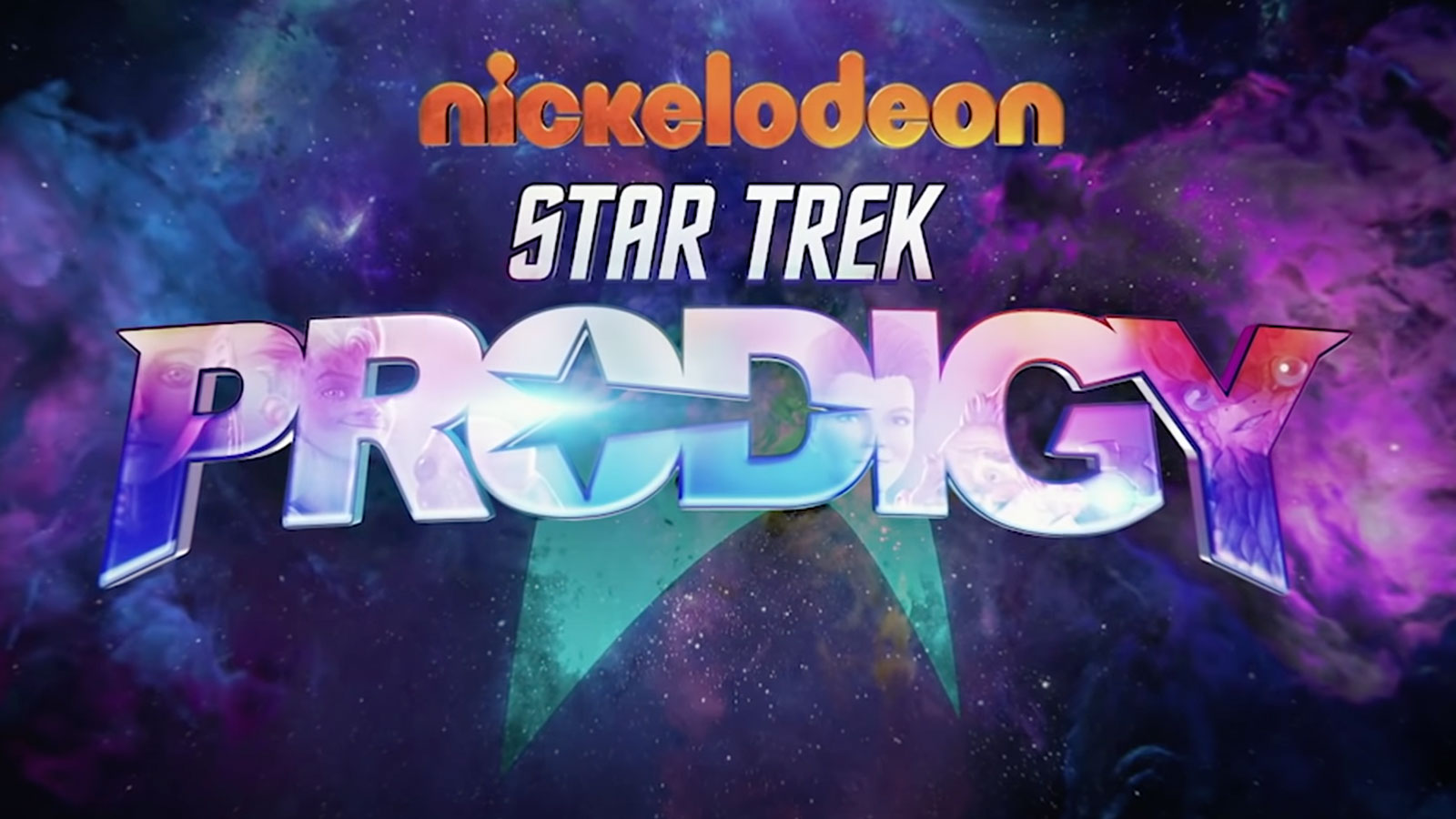 The opening for Star Trek: Prodigy has been revealed. On Tuesday, CBS and Paramount+ showed off the sequence for the upcoming animated kid’s series during their Television Critics Association (TCA) presentation. The opening heavily features the series’ main hero ship, the U.S.S. Protostar and pays tribute to Star Trek openings of the past.