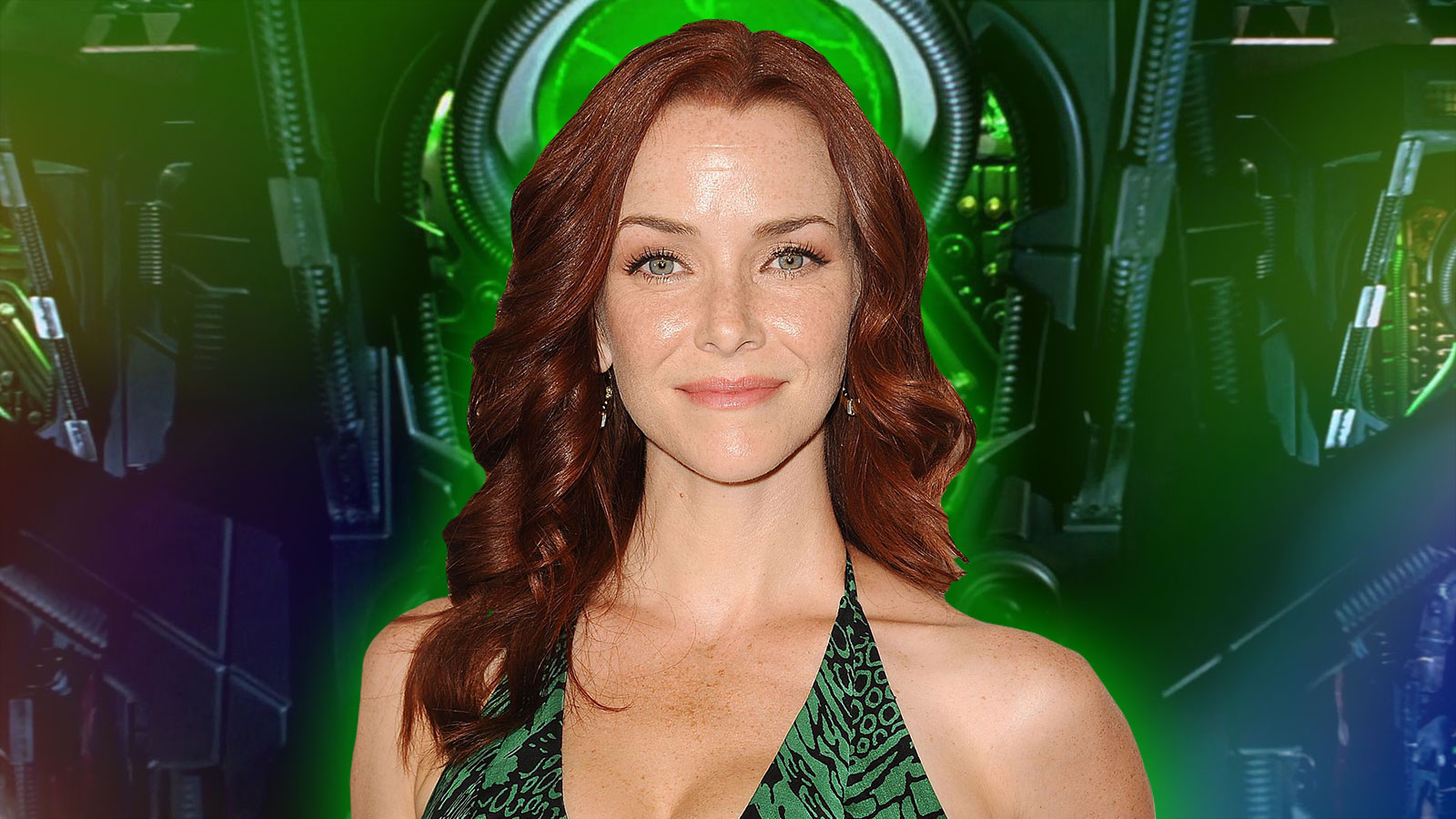 The upcoming second season of Star Trek: Picard will include one of Jean-Luc’s greatest adversaries, as Annie Wersching has been cast as the Borg Queen.

The casting was first reported by Deadline and will make Wersching the third actress to take on the role — originally played by Alice Krige in Star Trek: First Contact and later in Star Trek: Voyager. Susanna Thompson later played the Borg Queen in the Voyager episodes “Dark Frontier”, “Unimatrix Zero”, and “Unimatrix Zero, Part II”.

Wersching is no stranger to the Star Trek franchise, previously appearing on Enterprise as Liana in the first season episode “Oasis.” Her other credits include Bosch, Runaways, Timeless, The Vampire Diaries and General Hospital.

How the Borg Queen will factor into the second season of Picard is unknown but there’s a good chance she will face off against Jean-Luc Picard at some point and reignite their rivalry.

Star Trek: Picard season two will also see John de Lancie return as Q, which was revealed back in April with the premiere of the second season trailer.

The second season will consist of ten episodes and is expected to premiere on Paramount+ in 2022.