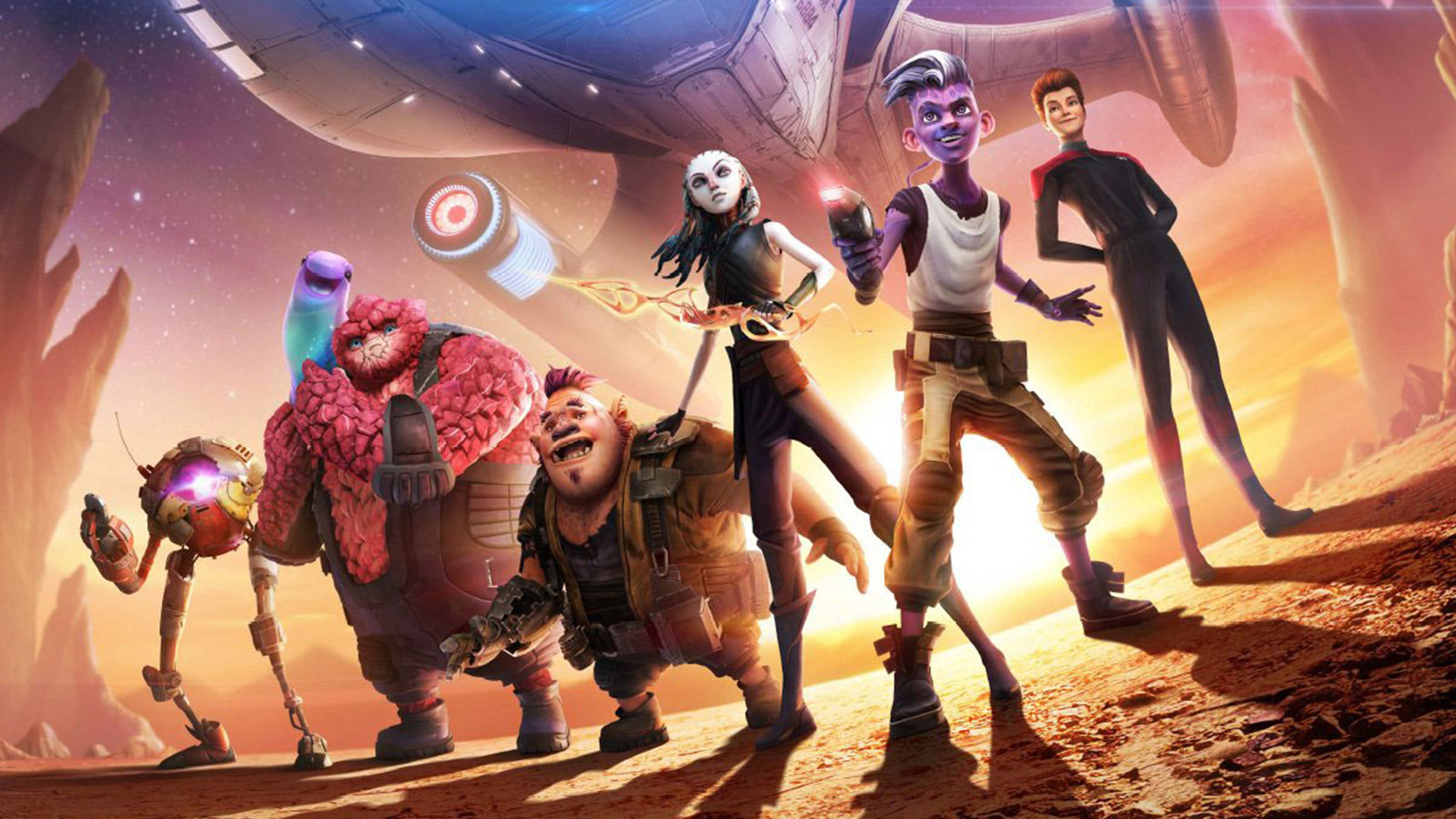 With the premiere of Star Trek: Prodigy on the horizon, CBS debuted the first full trailer for the series, as part of the Star Trek Day streaming event. It was also announced that the series will premiere on Paramount+ on October 28, 2021.

The trailer itself runs just over a minute and a half and was introduced by Prodigy creators Dan and Kevin Hageman along with series star Kate Mulgrew.

Included in the trailer, we also get a better look at the animated version of Kate Mulgrew as Captain Kathryn Janeway as she welcomes the crew.

Also as part of the panel, the series’ key art was also revealed.