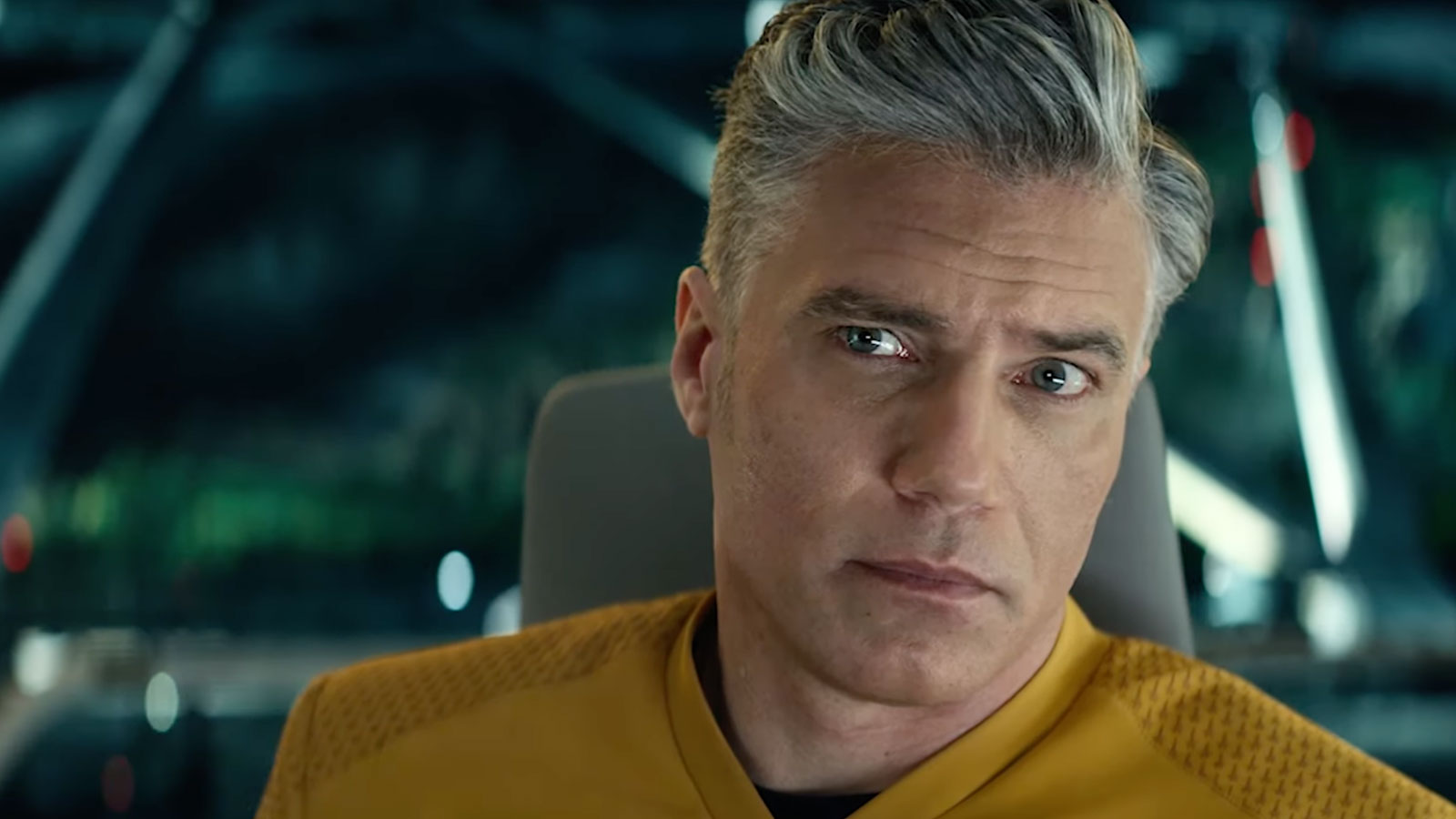 The announcement was made during the Star Trek Day Strange New Worlds panel.

Star Trek: Strange New Worlds was first ordered last May and is being produced by CBS Studios, Secret Hideout and Roddenberry Entertainment.