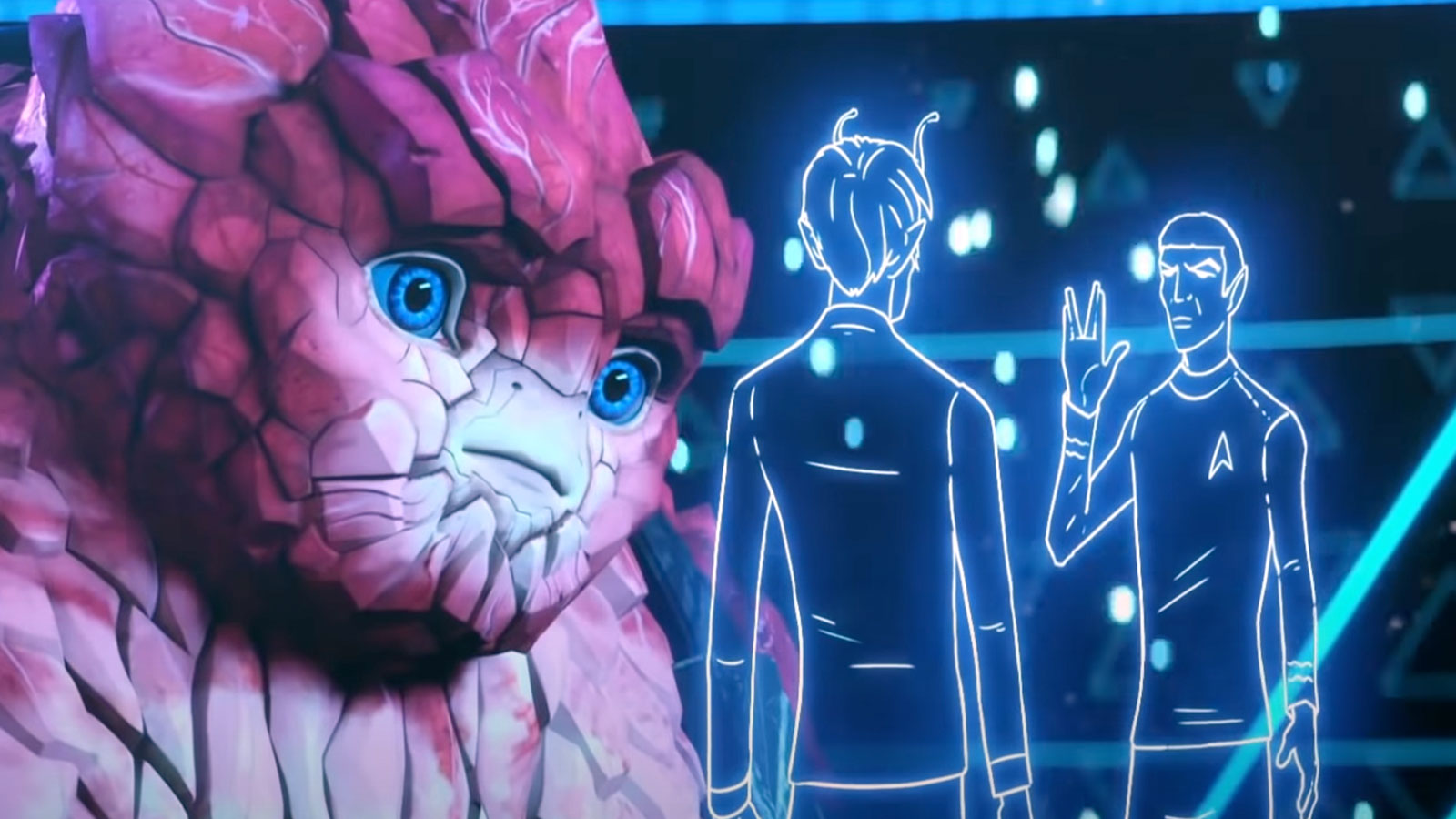 The episode, written by Chad Quandt and directed Alan Wan, will continue the introduction of Kate Mulgrew as Kathryn Janeway to the series and continue to flesh out the crew of the USS Protostar as they’re introduced to the ideals of Starfleet.

Even with the guidance of their hologram advisor Janeway, the crew of the U.S.S. Protostar is tested when their ship is on a dangerous cosmic collision course.

Paramount+ has also uploaded some additional content to their Youtube channel, featuring the stars of the animated series. Check them out below.

Please note; the videos may not be viewable outside the United States.

The first season of Star Trek: Prodigy consists of 20 episodes and streams on Paramount+, prior to being broadcast on Nickelodeon. The series stars Kate Mulgrew as Kathryn Janeway, Brett Gray as Dal, Ella Purnell as Gwyn, Angus Imrie as Zero, Rylee Alazraqui as Rok-Tahk, Dee Bradley Baker as Murf, Jason Mantzoukas as Jankom Pog, John Noble as The Diviner, and Jimmi Simpson as Dreadnok and is being produced by Kevin Hageman and Dan Hageman, along with Ben Hibon.