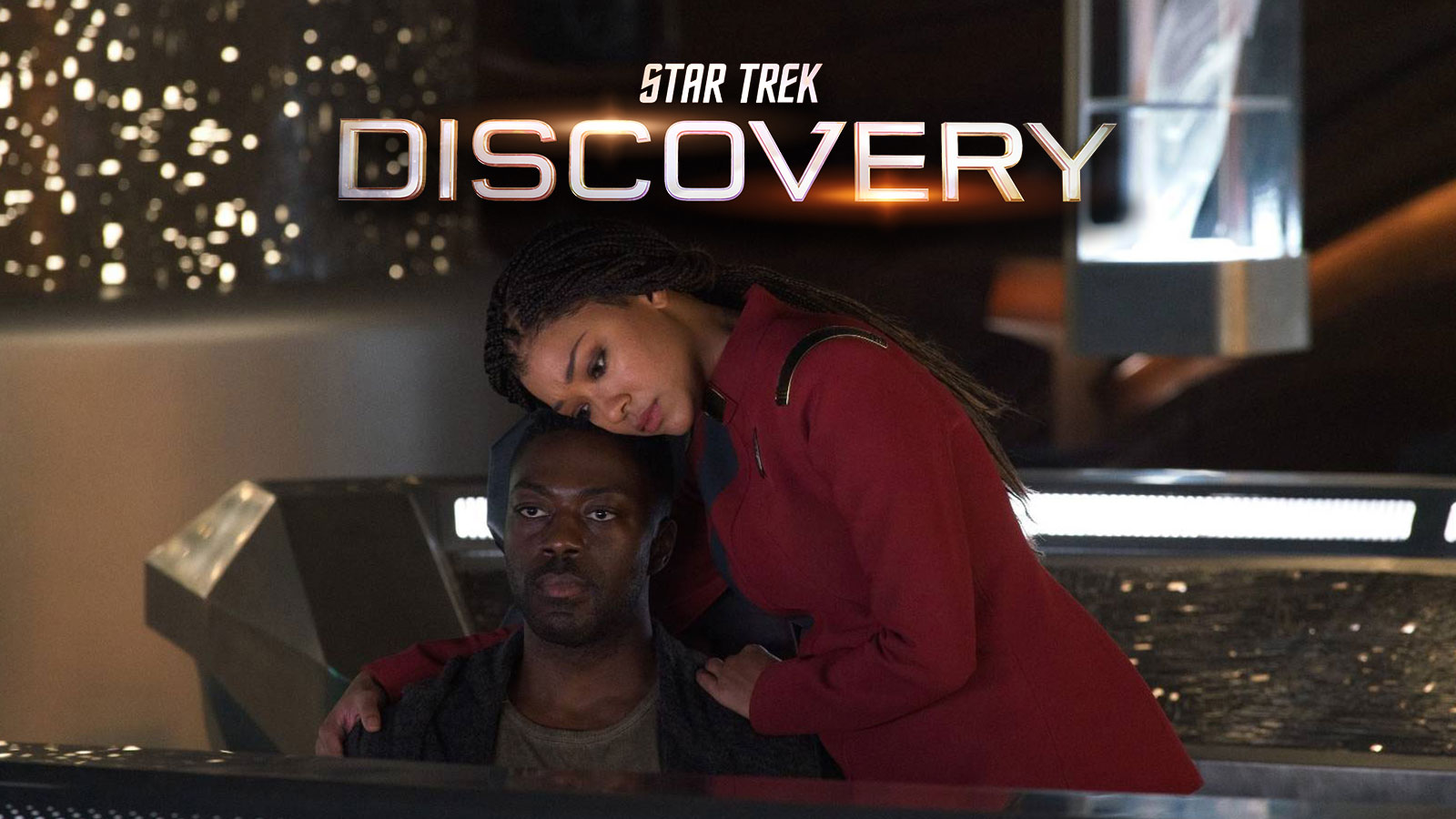 With less than two weeks until the fourth season premiere of Star Trek: Discovery, we’ve got some new photos and titles from the first four episodes.

The fourth season of Discovery will begin streaming on Paramount+ on Thursday, November 18th, and will pick up where the prior left off as, the crew of the U.S.S. Discovery — led by newly appointed Captain Michael Burnham — confronts the challenge of the unknown and works together to help ensure a hopeful future.

The trailer for Discovery season 4 was released during New York Comic Con in October.

Star Trek: Discovery streams on Paramount+ in the U.S., and is distributed on Netflix in 190 countries and in Canada on Bell Media’s CTV Sci-Fi Channel and streams on Crave.