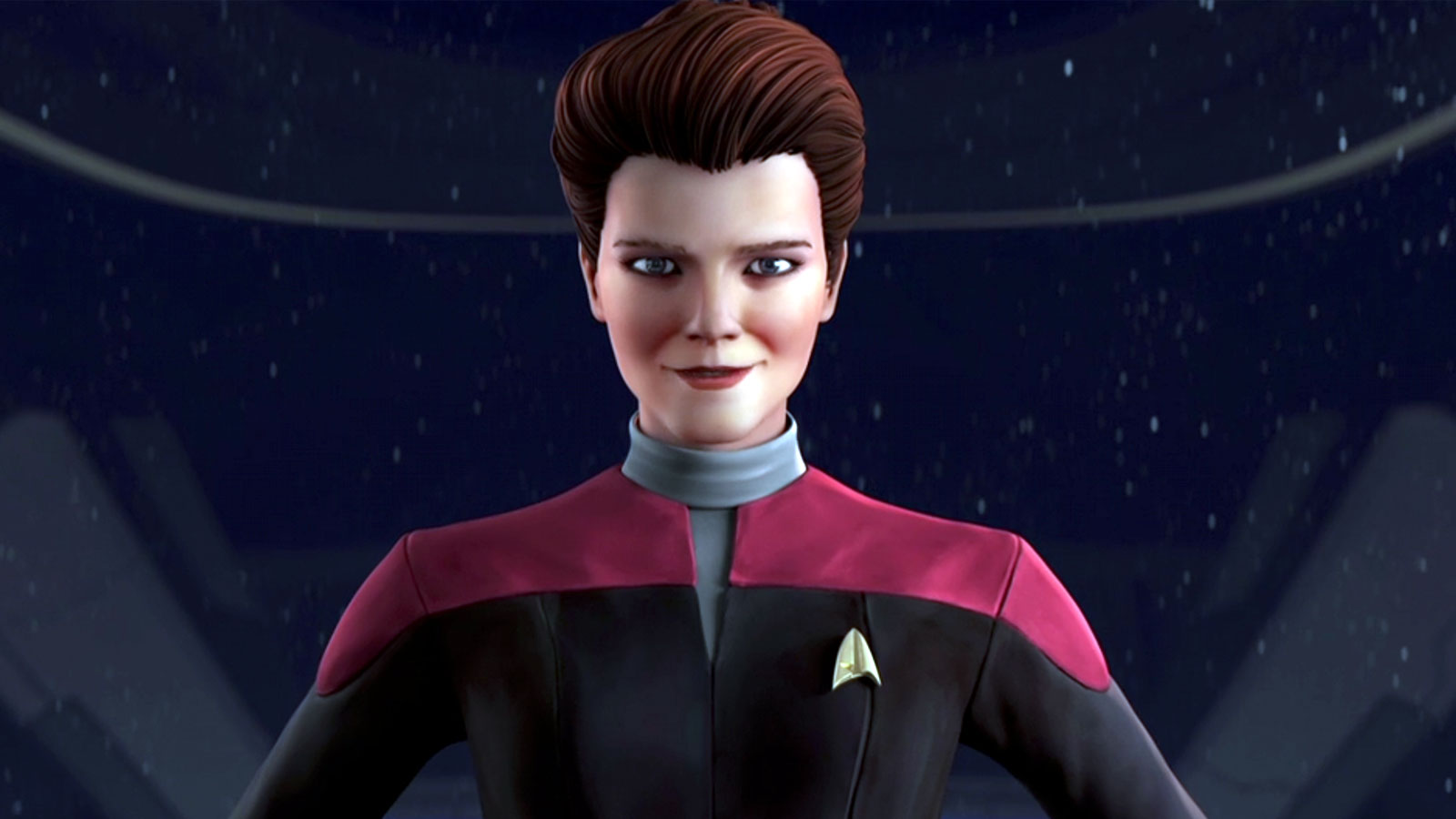 Just two episodes into the series first season, ViacomCBS has announced that Star Trek: Prodigy has already been renewed for a second season.

Produced by the Nickelodeon Animation Studio and CBS Studios’ Eye Animation, Star Trek: Prodigy premiered on Paramount+ on October 28th with the two-part episode “Lost & Found” and is scheduled to run for twenty episodes.

From the press release:

More adventures await the motley crew of the U.S.S. Protostar. Paramount+, the streaming service from ViacomCBS, today announced that its new animated kids series STAR TREK: PRODIGY has been renewed for a second season. Produced by the Nickelodeon Animation Studio and CBS Studios’ Eye Animation Production, STAR TREK: PRODIGY is already a hit amongst Paramount+ subscribers, and had the top-performing premiere day out of any original animated kids series on the service.

The first season of Prodigy will have its mid-season finale on November 18th, prior to returning with its second half on January 6th.

No premiere date has been announced for Prodigy season two but it’s expected to launch on Paramount+ sometime in late 2022.