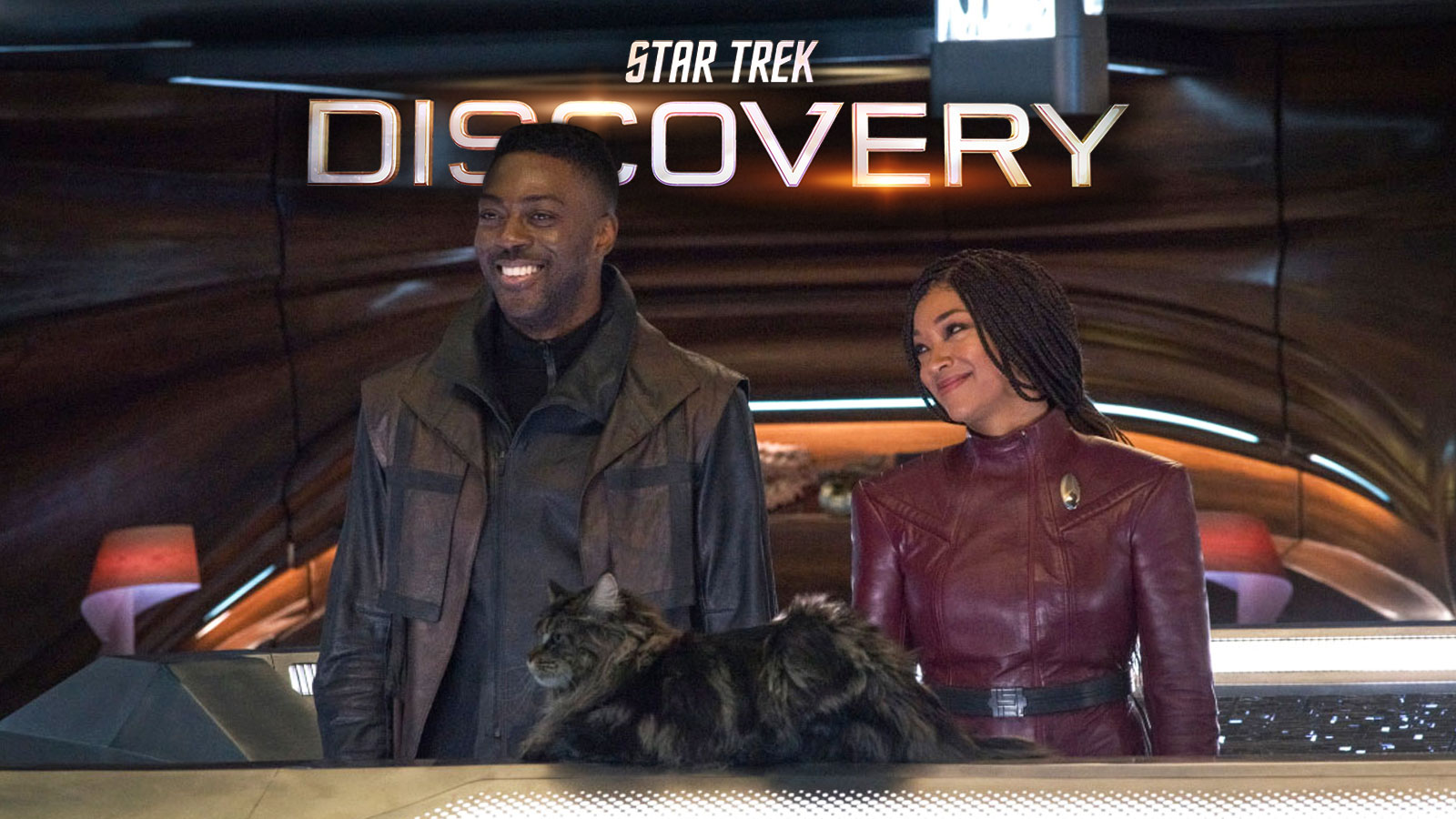 Star Trek: Discovery returns with its fourth season premiere “Kobayashi Maru” on Thursday, November 18th. The episode picks up where the prior season left off with Michael Burnham as the recently appointed captain of the U.S.S. Discovery as she leads the crew on what appears to be a routine mission that turns out to be anything but.

After months spent reconnecting the Federation with distant worlds, Captain Michael Burnham and the crew of the U.S.S. Discovery are sent to assist a damaged space station – a seemingly routine mission that reveals the existence of a terrifying new threat.

In addition to the first-look images we shared last week, we now have even more photos from the season premiere — including Chelah Horsdal as Federation President Laira Rillak.

Star Trek: Discovery streams on Paramount+ in the U.S. and on Bell Media’s CTV Sci-Fi Channel and streams on Crave in Canada.