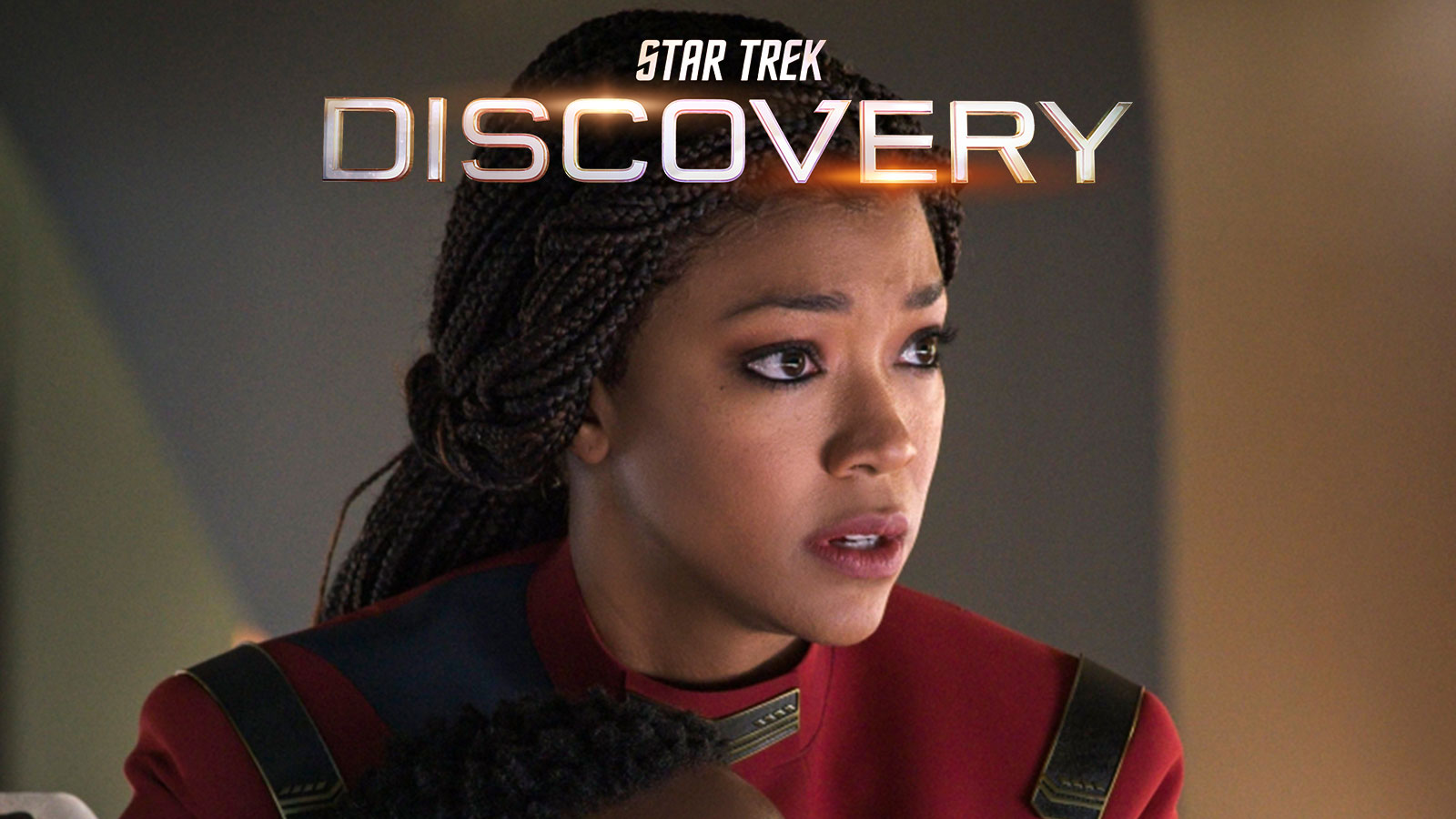 Star Trek: Discovery returns this week with the second episode of season four on Thursday, November 25th with “Anomaly.” The episode will feature the return of Saru to the Discovery crew and Burnham and Book’s struggle to overcome the events that occurred at the end of last week’s season premiere.

The episode is directed by Olatunde Osunsanmi and written by Anne Cofell Saunders and Glenise Mullins.

Saru returns to help the U.S.S. Discovery uncover the mystery of an unusually destructive new force. As Burnham leads the crew, she must also find a way to help Book cope with an unimaginable loss.

Star Trek: Discovery streams on Paramount+ in the U.S. and on Bell Media’s CTV Sci-Fi Channel and streams on Crave in Canada.