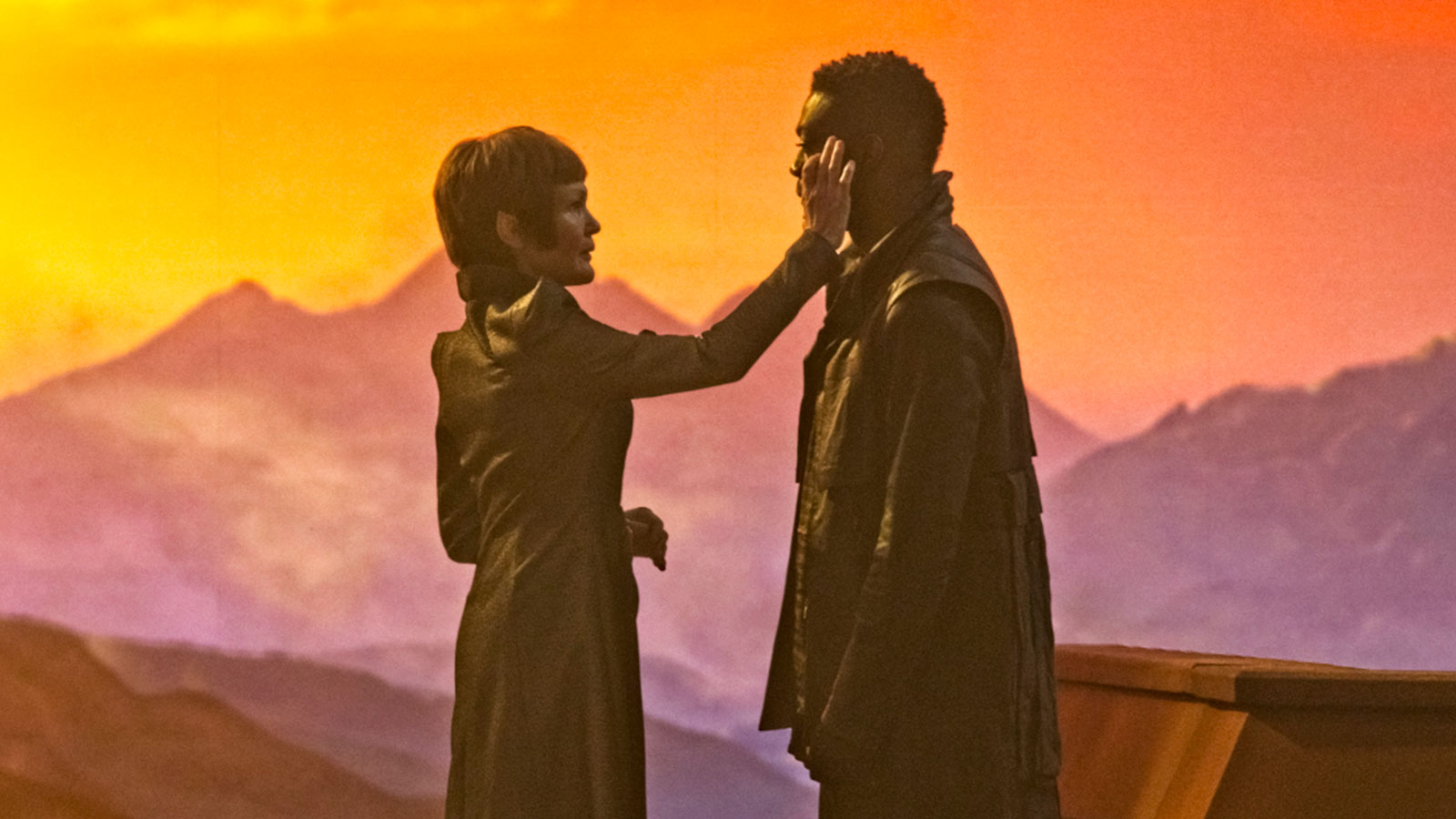 Star Trek: Discovery returns this week with the third episode of season four on Thursday, December 2nd with “Choose To Live.” The episode will focus on Burnham and Tilly’s search for the killer of a Starfleet officer and Stamets struggle to prevent a destructive anomaly.

The episode is directed by Christopher J. Byrne and written by Terri Hughes Burton.

Burnham and Tilly hunt the killer of a Starfleet officer as Stamets and the science team race against the clock to prevent the anomaly from killing anyone else.